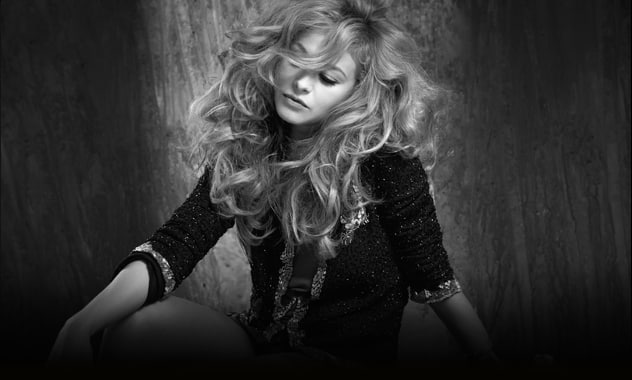 International award-winning star Paulina Rubio , urban music leading duo Wisin y Yandel and Italian operatic pop trio Il Volo join the already impressive list of musical acts set to perform in what promises to be one of the most unforgettable nights in Latin music featuring worldwide television premieres and never-before-seen performances at the 2013 Billboard Latin Music Awards presented by State Farm ®, produced and broadcast live on Telemundo Thursday, April 25 at 7PM/6c from BankUnited Center at the University of Miami in Florida.  In addition, fans will be able to vote for their favorite Latin music star at http://Telemundo.com/PremioTuMundo until 7PM (EDT) on Thursday, April 25 thfor the “Premio Tu Mundo” award to be announced live during the telecast.

An icon in Latin pop music, Paulina Rubio has sold over 25 million albums around the world. She became a star in Mexico as a member of popular teen pop group Timbiriche in the early 80s, and has continued to produce hit after hit, establishing her as one of today’s most influential and internationally-acclaimed singers. The face of various beauty brands and the image of many corporations, Paulina was recently ranked by Forbes Magazine as one of the “Most Powerful Women in Mexico.”  Additionally, Paulina Rubio is currently a coach on Telemundo’s new musical competition show “La Voz Kids.”

Wisin y Yandel will hit the stage to perform their summer hit “Algo Me Gusta De Ti.” The song, which spent 14 weeks at No.1 on the Billboard Hot Latin Songs chart, is up for two Billboard Latin Music Awards – Latin Pop Song of the Year and Song of the Year, Vocal Event.  This popular Puerto Rican urban music duo is also up for an impressive 11 awards this year, and holds the record for most number one songs on Billboard’s Latin Rhythm Airplay Chart.

Il Volo is a trio of teenage Italian operatic pop singers that have conquered the world with their fresh view of classical music. Their first self-titled album rose to number one on the Billboard Latin Pop Chart and the act’s most recent release, “Mas Que Amor,” debuted at No. 1 on Billboard’s Top Latin Albums chart this past week.  Il Volo recently toured the U.S. with Barbra Streisand and has collaborated with many other music stars. World success is a testament to their multilingual prowess, as they sing in English, Spanish, French and Italian following their self-proclaimed governing principle: “Three voices, one soul.”