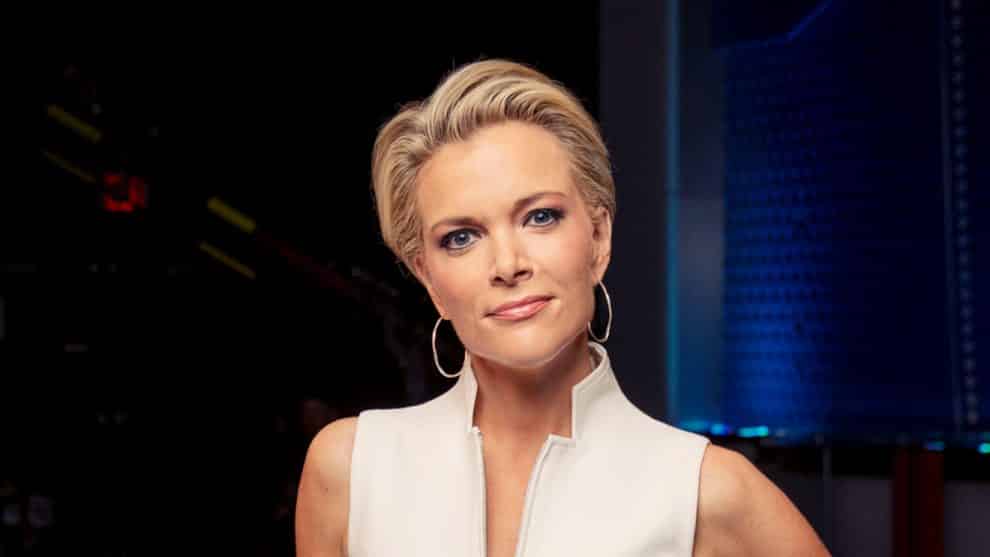 CBS’s highly-rated “60 Minutes,” now in its 49th year, runs in the same time slot. But the show mostly airs repeats during the summer, giving Kelly’s show less competition as it launches.

Kelly, 46, departed from Fox News in January despite being offered a reported $100 million to stay.

She cited at the time a desire to be home with her husband and young children during evening hours.

She was reportedly a key to an internal investigation into sexual harassment claims against Fox’s late former Chairman and CEO Roger Ailes.

Guests for Kelly’s debut program have not been announced, but various reports have surfaced that Russian President Vladimir Putin and Fox Sports reporter Erin Andrews may be featured for Kelly’s first episode, which will be closely watched in the media world from a ratings perspective.

“Sunday Night with Megyn Kelly” will run this summer, then come off the air while “Sunday Night Football,” the top-rated program on broadcast television, airs in the fall.

After football season and this Feburary’s Winter Olympics conclude, the show will return.

Kelly is also slated to host a morning talk show at 9 a.m. on weekdays.

The Hill has reached out to NBC for comment.