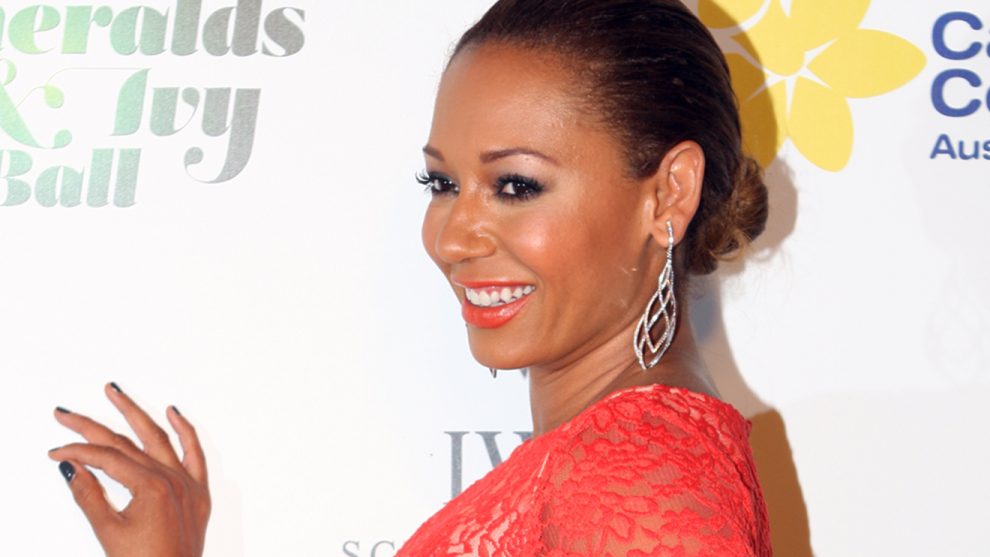 Mel B., the Spice Girl-tuned “America’s Got Talent” judge, says she will enter a UK-based therapy facility after being diagnosed with PTSD.

“I have made the decision to go into a proper therapy (program) in the next few weeks, but it has to be in the UK because I am very, very British and I know that will work best for me,” she told The Sun on Sunday. “The past six months have been incredibly difficult for me. I’ve been working with a writer on my book, Brutally Honest, and it has been unbelievably traumatic reliving an emotionally abusive relationship and confronting so many massive issues in my life. I am being very honest about drinking to numb my pain but that is just a way a lot of people mask what is really going on.”

She added, “Sometimes it is too hard to cope with all the emotions I feel. But the problem has never been about sex or alcohol – it is underneath all that. I am fully aware I have been at a crisis point. No one knows myself better than I do — but I am dealing with it.”

“I am still struggling, but if I can shine a light on the issue of pain, PTSD and the things men and women do to mask it, I will do. I am speaking about this because this is a huge issue for so many people,” she said.

The 43-year-old singer told the British newspaper she has been “financially battered” following her split from producer Belafonte, 43, and is determined to get well for the sake of her children Phoenix, 19, Angel, 11, and Madison, six.

The couple settled their divorce earlier this month, People reported. Belafonte will receive $5,000 a month in child support in addition to monthly $15,000 spousal support. Brown will also pay $350,000 for his legal fees.

Inebriated Fan Chases Beyonce & Jay-Z Off Stage During Their ‘On the Run II’ Concert
Host of ‘Lifestyles of the Rich and Famous’ ,Robin Leach, Has Passed Away At 76