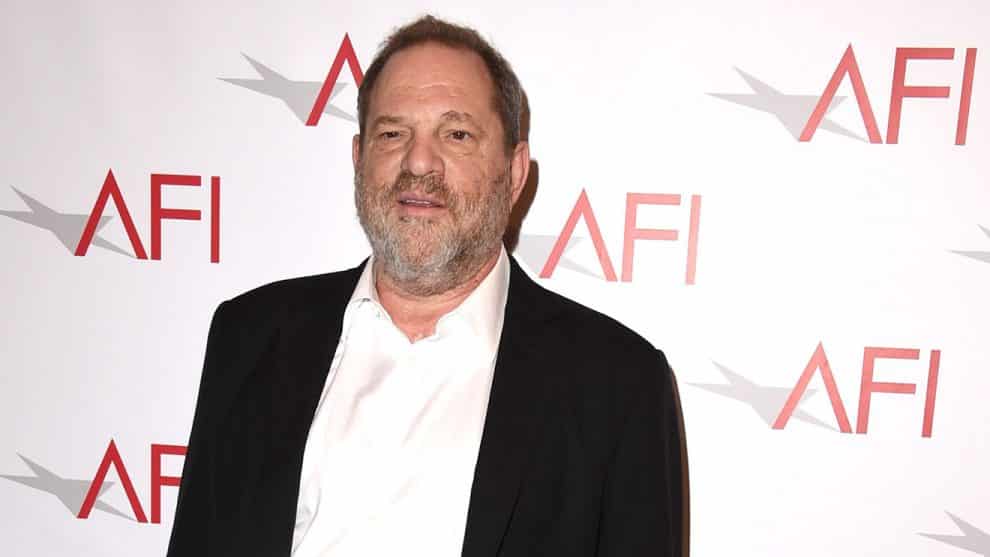 The revelations about Harvey Weinstein were just the beginning.

Ever since the New York Times and the New Yorker published a staggering amount of on-record accusations against the embattled super producer, dozens of women have come forward nearly everyday to share their stories of similar crimes by powerful men in nearly every industry. Something has changed.

More and more women–and in some cases, men–feel newly emboldened by the courage of Weinstein’s accusers to tell stories they once may have thought would fall on deaf ears. After all, Weinstein’s behavior was an open secret in Hollywood for decades, an intimidating yardstick for what men could conceivably get away with, until the day it suddenly wasn’t (some argue that Weinstein’s accusers are only listened to now because his career is in decline) . It’s about time.

There’s nothing new about powerful men being accused of sexual harassment. For years we’ve seen allegations against men at the highest levels of their respective fields– Bill O’Reilly, R. Kelly, Louis CK, Woody Allen, Bill Cosby, Roman Polanski, and of course Donald Trump, just for starters. The unfamiliar part is that there are starting to be actual consequences.

These men are losing their jobs, being banned from future opportunities, and in some cases legal action will almost certainly be forthcoming. Director Cameron Bossert has launched a Change.org petition to preclude Casey Affleck from presenting at next year’s Academy Awards, due to his history with women, and it’s gaining steam. Perhaps best of all, though, is the tangential consequence of some men hopefully taking a deep, introspective look in the mirror before ascending to positions of power in the future.

As we await to see the full extent of fallout from the current tidal wave of charges, though, have a look below at a comprehensive list of powerful men accused of sexual harassment (and worse) in the wake of Harvey Weinstein.