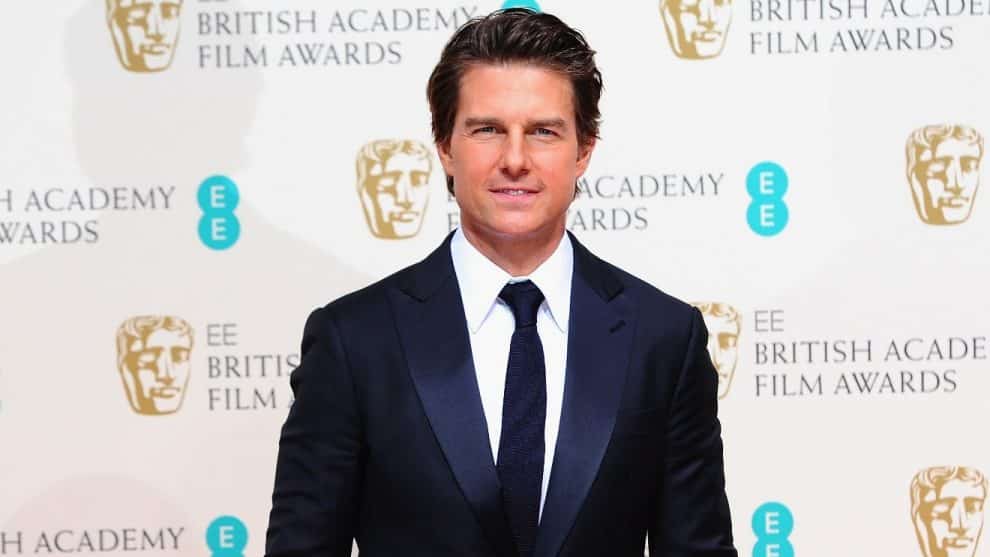 The American star, known for performing many of his own action sequences, was seen jumping between two high roofs while being supported by a wire during filming in central London on Saturday.

During the stunt, the 55-year-old smashed into a wall and was said to have known instantly he had broken a bone. He is also reported to have damaged his hip.

Paramount Pictures, the producers of Mission Impossible 6, confirmed filming would be postponed while Cruise recovers.

The film studio said in a statement: “During production on the latest ‘Mission: Impossible’ film, Tom Cruise broke his ankle while performing a stunt.

“Production will go on hiatus while Tom makes a full recovery.

“Tom wants to thank you all for your concern and support and can’t wait to share the film with everyone next summer.”

Reports in the US suggested filming could be stopped from anywhere between six weeks and three months.

But director Christopher McQuarrie insisted it would not delay the film’s planned release date of 27 July next year, despite there being seven or eight weeks of filming left to complete.

In an interview with Empire magazine, McQuarrie described Cruise as being in “very good spirits”.

Revealing Cruise was “always supposed to slam into the side of the building” during the stunt, the filmmaker added: “On the fourth try, he hit the building at a slightly different angle and he broke his ankle.

“He knew the instant that he hit the building that his ankle was broken. You can see it on his face.”

The Mission Impossible series, which stars Cruise as agent Ethan Hunt, is estimated to have grossed more than $2bn (£1.6bn) since the first film was released in 1996.

Cruise, who has been nominated three times for an Oscar, is due to begin filming for the long-awaited sequel to 1986 hit Top Gun next year.

It was not immediately clear whether his injury would complicate that film’s schedule, due for release in July 2019.

Demi Lovato Encourages Fans To Have Regular Visits To The Gym To Help Alleviate Their Depression
GNOME ALONE – Teaser Trailer!