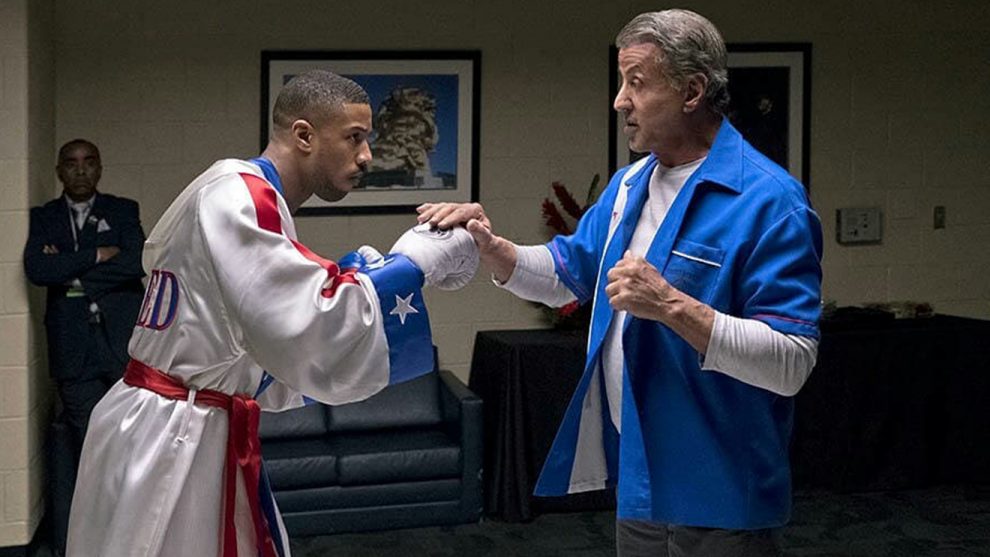 Don’t let the contenders fool you: “Creed II” star Michael B. Jordan swears that his upcoming sequel isn’t just another revenge story that pits a Creed versus a Drago. In an on-set interview, the franchise star tells the Toronto Sun that while the film’s primary characters may sound like they’re simply fueling some long-simmering vengeance, the film goes beyond that. “Really, it’s about life,” he said.

Fair enough, but the film does pull from some serious “Rocky” mythology. Spinning off the events of “Rocky IV,” the new film sets up a plot that will see Jordan’s Adonis Creed primed to fight Viktor Drago (Florian “Big Nasty” Munteanu), who just so happens to be the son of Ivan Drago (Dolph Lundgren, who will reprise his role in the film), who killed Adonis’ own dad in the ring so many years (and movies) ago.

“Sly was very adamant about this one having a villain,” Jordan said. “Drago was so huge in ‘Rocky IV’ and he really (put a stamp) on the franchise at that time, so we wanted to make a sequel that was bigger. … We didn’t have a real villain the first time around. That was more of an origin story with Adonis fighting himself to figure out who he was. This time, I think we found the perfect vehicle to build on that and take it to the next level.”

While pitting the sons of two all-time rivals against each other for another match smacks of retribution, Jordan promised that “Creed II” has more on its mind than just getting revenge, and will spend time allowing Viktor Drago to earn his own storyline.

“Viktor’s storyline is very layered,” Jordan said. “The two guys are similar in a lot of ways. … Adonis feels, naturally, a certain animosity towards Viktor and Ivan, and then there are other themes in there: the maturity of growth, the importance of family, of legacy, is what makes ‘Creed’ so special. It’s not just about revenge. It’s about a lot of things. … If we get that lesson across, then I think we’ve made a pretty special movie.”

Metro-Goldwyn-Mayer is set to release “Creed II” in theaters November 21.