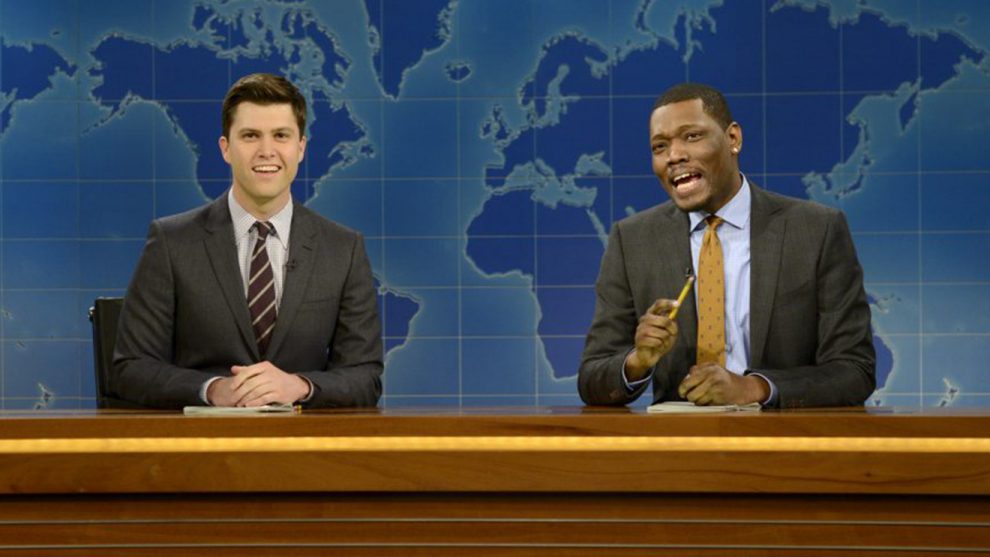 NBC’s renewed love for Saturday Night Live is heading to the Emmys. The network has tapped “Weekend Update” anchors Colin Jost and Michael Che to host the 2018 telecast.

The network hasn’t had an SNL personality host the Emmys since Eddie Murphy back in 1983, instead relying recently on late-night hosts — like most every other awards show.

“NBC is thrilled to be the home of this year’s Emmy Awards, and with Colin and Michael in the driver’s seat as hosts, along with surprise appearances by other castmembers of Saturday Night Live, I think we are in for one of the funniest awards shows in a long time,” said NBC Entertainment chairman Robert Greenblatt.

It’s certainly a timely move for the network. SNL continues to enjoy a cultural renaissance thanks to the current political climate. Its 2016-17 season, which tackled the presidential election and its fallout, marked the first time in decades that the show nabbed an Emmy for best variety show. SNL is hardly a stranger to the Emmys though. It is the most nominated TV series of all time.

Added NBC Entertainment alternative and reality group president Paul Telegdy, “We’re proud of our deep comedy roster at NBC, and Michael and Colin — along with the return of king of comedy producer Lorne Michaels — will make this the must-see comedy event of the year.”

NBC is clearly hoping it can goose the Emmys’ ratings with a return to Monday for the Sept. 17 ceremony. The move, which keeps it from interrupting or running against coverage of Sunday Night Football, worked out surprisingly well when the network last did it in 2004. (Instead of September, that one aired in August before the football season began.)

The Television Academy and the broadcast networks are said to still be hammering out details for the next rights deal for the annual telecast. It is expected to return to the four-network rotation when the current contract expires with this 2018 ceremony.

Che and Jost previously received Emmy nominations for their work as co-head writers on SNL. They took over “Weekend Update” in 2014.

“We’re proud to be the first duo hosting the Emmys since Jenna Elfman and David Hyde Pierce,” said Jost and Che in a statement, “and somehow that’s a real fact.” 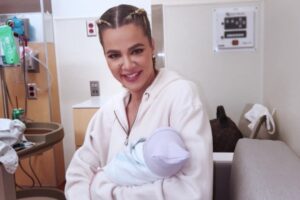 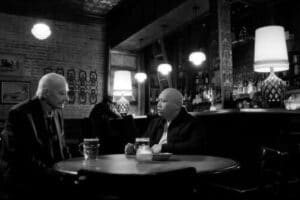 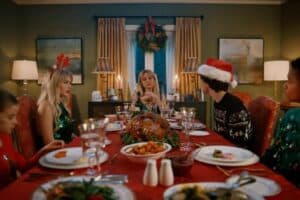