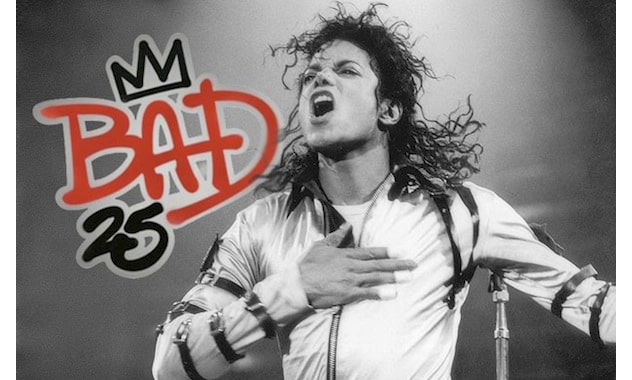 Afrojack’s remix of Michael Jackson’s classic edgy pop song ‘Bad’ hit the web yesterday and he definitely did some tweaking to the original tune. Adding a ravey intro, a variety of synths, and a thumping dance drum kit, he created an EDM dream. This 2012 version of the song definitely makes you want to pump your fist and scream ‘Who’s bad?’ It’s just one of the many remix treatments expected to be released as part of Bad 25.

Michael Jackson’s Bad album is being reissued as Bad 25, in honor of the 25 year anniversary of its original release. Along with the original LP, the collection will also include Jackson’s 1988 tour stop at Wembley Stadium, released on DVD for the first time ever, as well as an entirely separate CD with demo versions of songs from the album as well as demos for songs not included on the final album. In addition, this CD will also include Afrojack’s remix as well as remixes from other internationally renowned DJ/producers such as Diplo, Skrillex, and A-Trak.

What Michael Jackson song would you like to hear remixed?