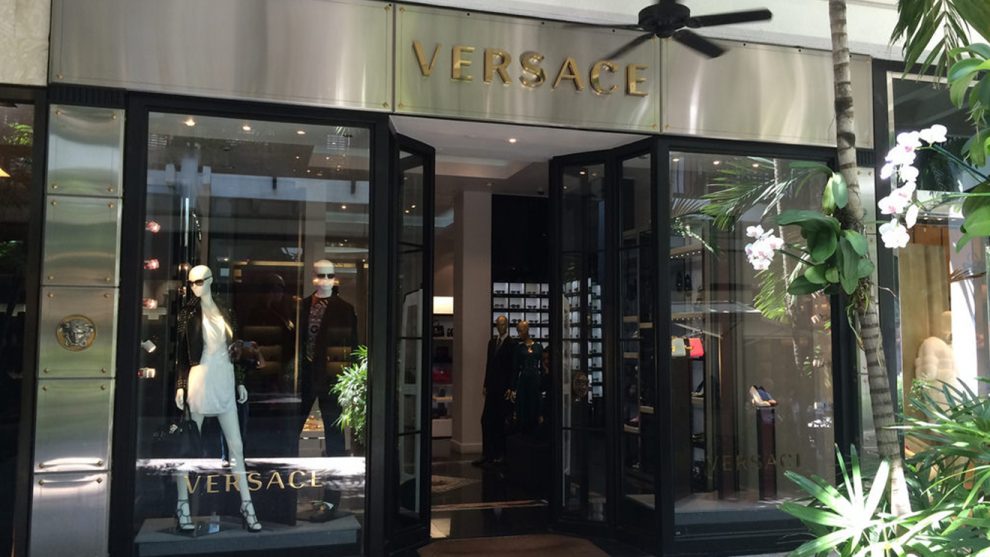 Michael Kors gained a foothold in the world of elite European fashion on Tuesday by striking a €1.8 billion ($2.1 billion) deal for the storied Italian brand.

“The acquisition of Versace is an important milestone for our group,” John Idol, chairman and CEO of Michael Kors, said in a statement.

Following the deal, Michael Kors will change its corporate name to Capri Holdings, in what it described as a nod to the “iconic, glamorous and luxury destination.”

The US company said that Donatella Versace, sister of the fashion house’s late founder Gianni Versace, would “continue to lead the company’s creative vision.”

“My passion has never been stronger,” she said in a statement. “This is the perfect time for our company, which puts creativity and innovation at the core of all of its actions, to grow.”

The purchase could help Michael Kors compete against rival fashion groups like Louis Vuitton owner LVMH and Tapestry, the parent of Coach and Kate Spade.

Shares in Michael Kors dropped 2% in premarket trade. The stock plummeted 8% on Monday following reports that the Versace deal was imminent.