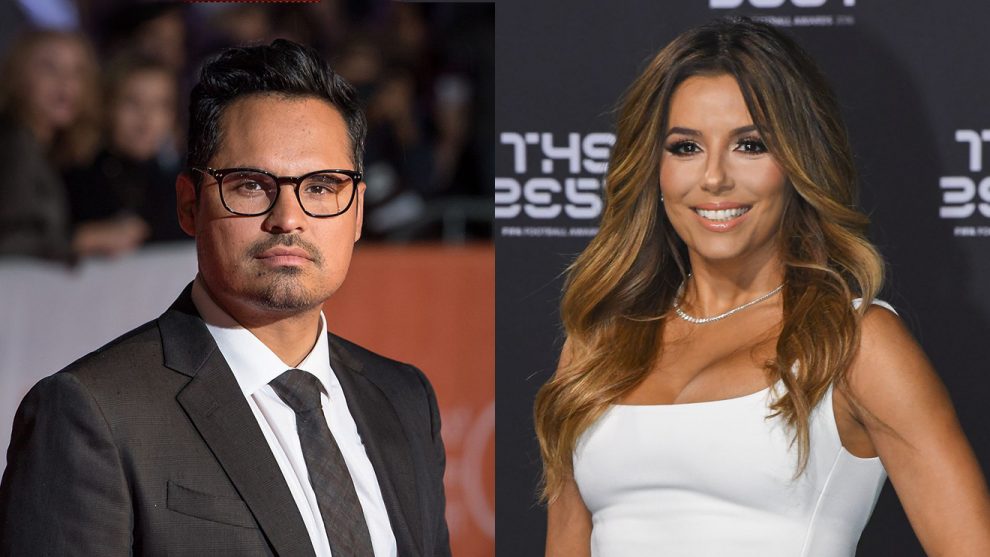 Es verdad! The Dora the Explorer movie is that much closer to becoming a reality as Variety reports that Michael Peña, who was last seen playing the villain in A Wrinkle in Time, is joining the cast as Dora’s father. Her mother will be played by Eva Longoria, and the explorer herself will be brought to life by Isabela Moner who was most recently seen in Sicario: Day of the Soldado.

The live-action adaptation of the popular bilingual children’s cartoon is set to be directed by Muppets Most Wanted and Alice Through the Looking Glass director James Bobin.

It will follow Dora through her teen years as she leads a group of friends (including her monkey, Boots) on a mission to save her parents and “solve the impossible mystery behind a lost Inca civilization.”

It’s being described as Goonies-esque, which hopefully means we’re in for an updated version of the truffle shuffle. 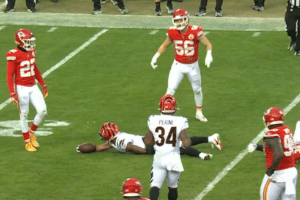 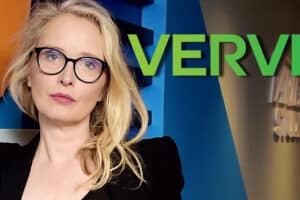 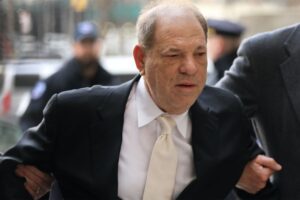 Warner Bros. Already At Work On A Sequel For ‘Crazy Rich Asians’
Idris Elba Puts To Rest The Rumors Claiming He’ll Be The Next James Bond