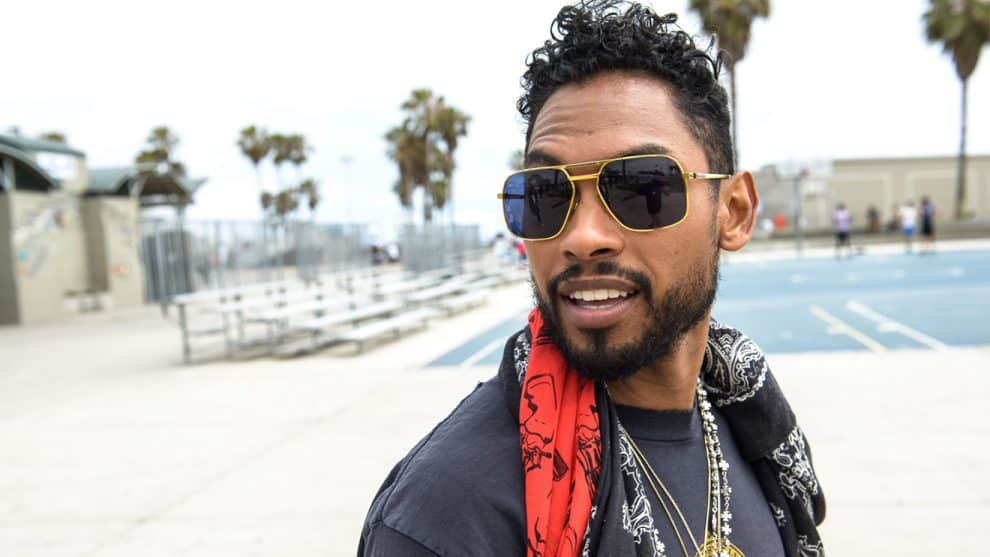 Miguel is currently prepping his new album War & Leisure. The album doesn’t have a release date yet but the R&B singer spoke to The Guardian in a new interview in which he gave a few more details on the background to the record.

Speaking during a recent visit to London, Miguel told the newspaper that he went through a dark period following 2015 album Wildheart, which didn’t sell as well as its predecessor, 2012’s Kaleidoscope Dream. “I lost touch with my emotions,” he said. “It was a down period. I was just … quiet. Real quiet. And also putting up a front, like I was OK with everything when I really wasn’t. I put up a wall so it was hard for my friends and family to help. I was there, but not really present. We just did small talk without getting to the meat.”

Eventually he came through this period though, and ended up with an album inspired by the current political climate. “You see us on the brink of nuclear war over Twitter,” he said. “Or the rise of the far right in Germany and France. So my whole mindset for the album is: what are we supposed to do caught in the middle of this? We’re at the brink of complete war and complete pleasure, at all times, every day.”

Elsewhere, Miguel also spoke about a one-time rivalry with Frank Ocean which started when he said he made better music. “Egos are a crazy thing,” Miguel says of his comments now. “The version of myself I was two, three, four years ago, even last week, is different to who I am today. That’s not who I am. And I’m a big fan of his music and his creativity; we need more people out there doing that.”