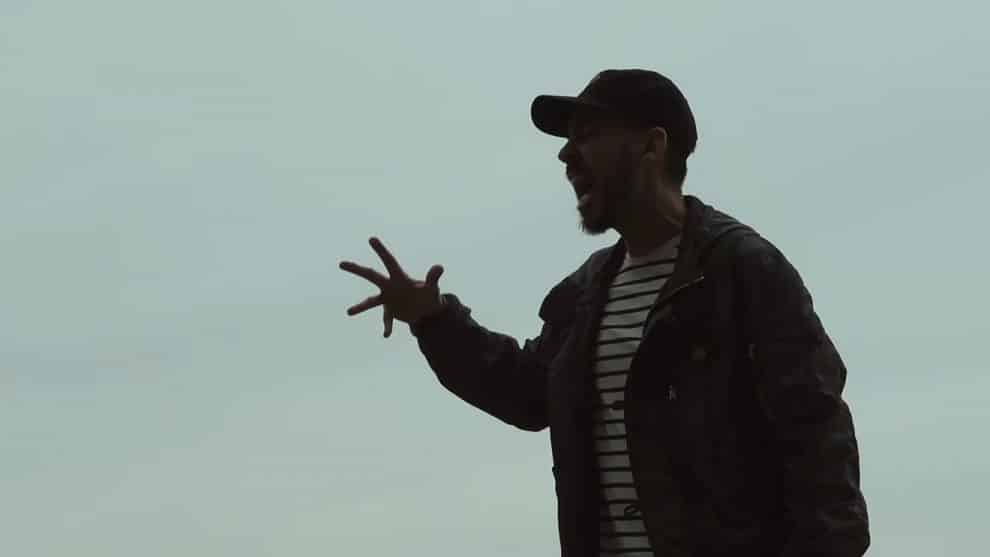 Linkin Park’s Mike Shinoda has announced Post Traumatic, his debut solo album. The 16-track LP, out June 15th, follows in the wake of last month’s EP of the same name. In anticipation, the MC’s unveiled music videos for two new tracks set to appear on the upcoming LP: the moody pop-rock anthem “Crossing a Line,” and the mournful ballad “Nothing Makes Sense Anymore.” Check out the clip below.

As with January’s EP, Post Traumatic finds Shinoda processing the loss of his friend and bandmate Chester Bennington — and ultimately, pushing through the pain and forging ahead. “It’s a journey out of grief and darkness, not into grief and darkness,” Shinoda says of the record. “If people have been through something similar, I hope they feel less alone,” he says. “If they haven’t been through this, I hope they feel grateful.”

Shinoda offered more details on the project back in January. “The past six months have been a rollercoaster,” the MC wrote. “Amidst the chaos, I’ve started to feel an intense gratitude — for your tributes and messages of support, for the career you have allowed me to have, and for the simple opportunity to create.”

Pre-order Post Traumatic here. Shinoda is set to perform a handful of solo shows this summer, including appearances at Identity LA in Los Angeles (May 12th), the Summer Sonic Festival in Japan, and the Reading and Leeds Festival in England (August 24th–26th), with additional dates to be announced in the coming weeks.