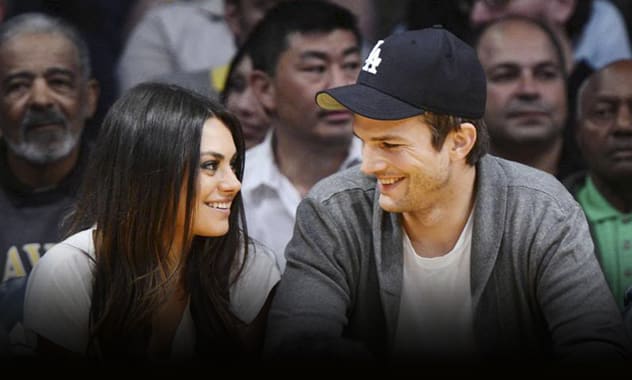 Hollywood stars Ashton Kutcher and Mila Kunis are engaged to be married, according to U.S. Weekly and the E! entertainment news website.

The two, who have been dating for about two years, appeared together on the popular television sitcom “That ’70s Show.”

Photographs on the US Weekly and E! websites taken of Kunis on Thursday in Los Angeles show her sporting a large diamond ring on her left hand.

Kutcher, 36, is divorced from actress Demi Moore. He appears in the TV sitcom “Two and a Half Men” and starred last year in the movie “Jobs.”

She was the longtime girlfriend of actor Macauley Culkin.

Representatives for Kunis and Kutcher did not immediately respond to requests for comment.

by Ellen Wulfhorst and Jon Herskovitz

Top Of the Top List: Check Out The Oscars’ 2014 Winners
Egypt’s First Oscar Nominee Movie Is Forbidden In Home Country