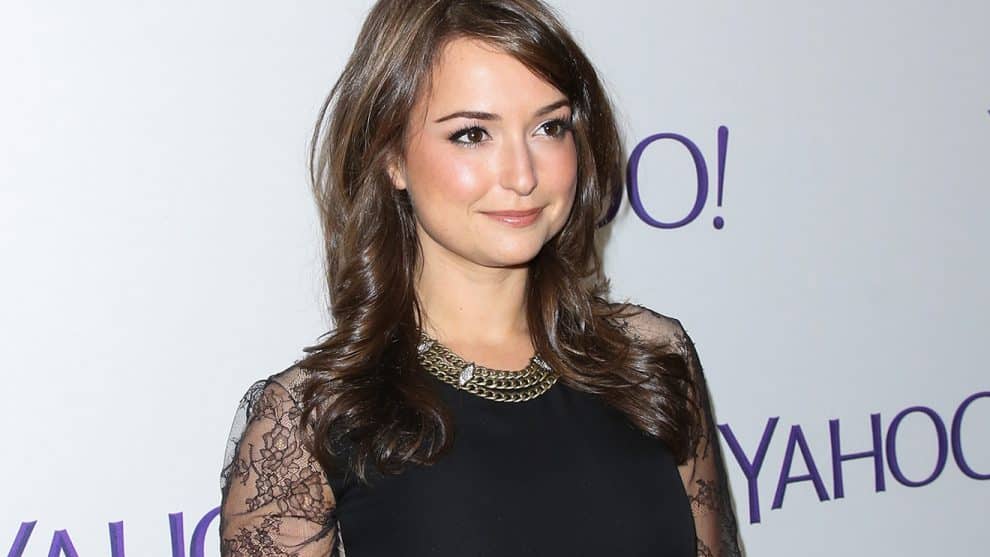 Marvel is making a lot of moves in TV lately, and one of their most promising new shows might be a superhero comedy featuring a very ragtag version of the New Warriors on Freeform simply titled Marvel’s New Warriors.

The New Warriors have had various incarnations and many different members since they first debuted in 1990. This television version will feature a couple of members familiar to readers of the older comics such as Night Thrasher, who originally formed the team and Speedball, one of the founding members.

But Marvel’s New Warriors will also feature some quirkier characters from the Marvel Universe, most notably Squirrel Girl, who if you weren’t aware of this weird but hugely popular character, literally can talk to squirrels and has an army of squirrels at her command but holds victories over such notable villains as Doctor Doom and has even talked Galactus out of eating the Earth!

Today, Marvel officially announced the casting for Marvel’s New Warriors, which will be on the Freeform (formerly ABC Family) network. This Is Us’ Milana Vayntrub will play Squirrel Girl, who is really a fangirl whose greatest power is optimism.

Joining Squirrel Girl will be fellow teammates Derek Theeler as Mr. Immortal, who claims he cannot die but seems in no rush to prove it, Jeremy Tardy as Night Thrasher, who is serious about justice but also a shameless self-promoter, Calum Worthy as Speedball, who has a kinetic energy which he doesn’t have full control over, Matthew Moy as Microbe, who can talk to germs (they know everything) and finally Kate Comer as Debrii, a telepath, but she can’t lift much more with her mind than a paper cup.

As you can see from the description of the characters’ powers, Marvel’s New Warriors isn’t meant to be a serious superhero show. And while I am a big fan of the original, very serious and dark 90s comic, TV is loaded with self-serious superhero shows at the moment, something that is more light-hearted and pokes a little fun at the genre could be very welcome. Marvel’s New Warriors is set to debut on Freeform sometime in 2018.