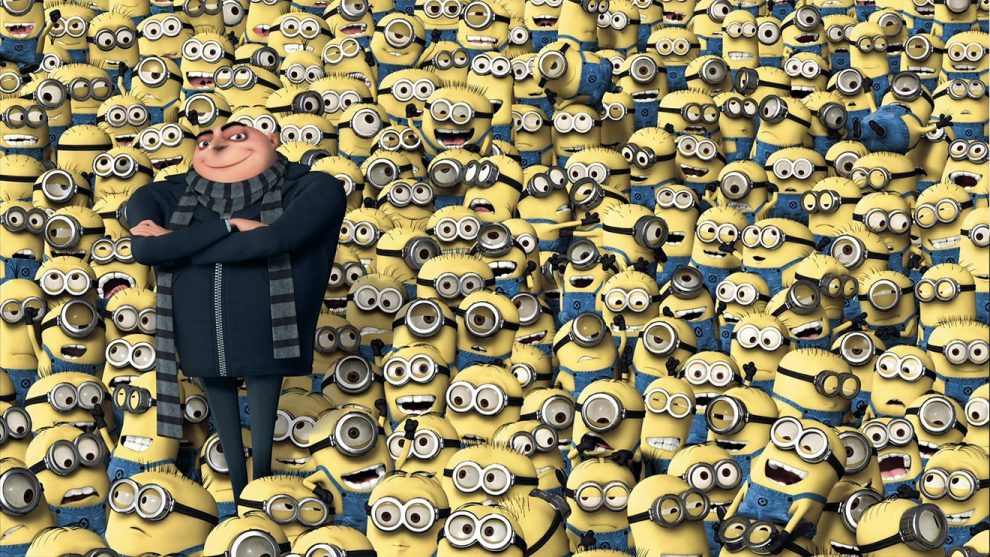 To celebrate the launch, we’re pleased to announce that fans around the world can use & share an exclusive #DespicableMe3 Minions Mask in the Facebook mobile app today! 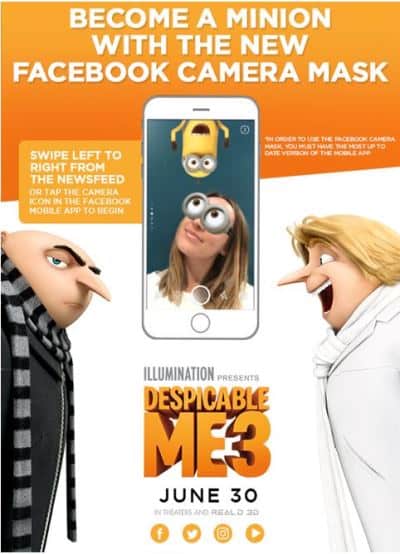