TRAILER COMING SUNDAY, FEBRUARY 4th
AND TUNE IN TO THE BIG GAME FOR THE MISSION: IMPOSSIBLE – FALLOUT TV SPOT 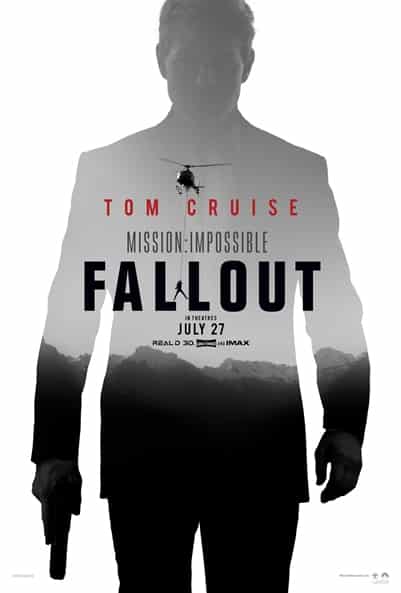