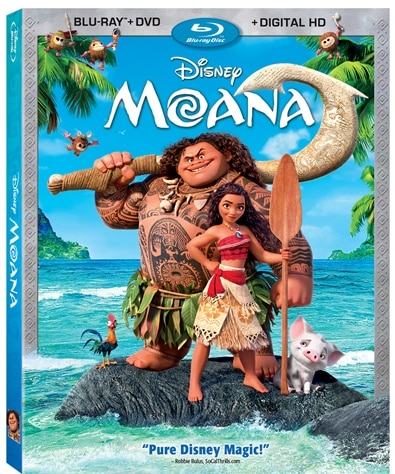 It continues the journey with hours of additional content full of fun that includes a completely new mini-movie, the charismatic cast, famous filmmakers, a dynamic musical equipment, beautiful people and cultures of the Pacific Islands, a song that was out, deleted scenes and much more!

BURBANK, California, 13 of January of 2017-“Moana” of Walt Disney Animation Studios has the captivating history of a teenage adventurous that undertakes a risky mission sailing in the ocean to save to your people. The film, that is starring by the actress beginner Auli’i Cravalho as the voice of the brave and determined Moana and by Dwayne “The Rock” Johnson (series of HBO “Ballers”, “Central Intelligence”) as the fantastic demigod Maui, has fascinated both to the public as to the critical. The film received a rating of 95% by critics at Rotten Tomatoes and ranked first in the box office in the United States in its premiere weekend. Now “Moana” takes a new course and will come to the homes in Digital HD / 3D and Disney Movies Anywhere (DMA) the 21 of February and in Blu-ray 3D™, Blu-ray, DVD and On-Demand the 7 of March.

Families can continue the trip in this adventure full of fun with many hours of fun and extensive additional material, between what is a hilarious new mini-movie starring Moana and Maui; an in depth look at how the people, cultures and the heritage of the Pacific Islands gave shape to the story of “Moana”; a revealing interview with the co-stars Auli’i Cravalho and Dwayne Johnson, and famous directors Ron Clements and John Musker animation; privileged access to Lin-Manuel Miranda, Mark Mancina and Opetaia Foaʻi, the trio responsible for the stirring music of the film; four mini-documentaries on the innovative visual effects of the film; deleted scenes; a song that was out; Hidden Easter eggs; a music video; “Inner Workings”, the short film that is projected in the cinemas, directed by Leo Matsuda, that reveals the fight inside between the brain and the heart of a man; and much, much more.

“Moana” starring Auli’i Cravalho as the voice of Moaña, Dwayne Johnson as the voice of Maui, Temuera Morrison (“Star Wars: Episode II – Attack of the Clones”, “Once Were Warriors”, “Six Days, Seven Nights ”) as the wise father of Moana, the Chief Tui; Rachel House (“Whale Rider”, “Hunt for the Wilderpeople”, “Eagle vs Shark”, “Boy”, “White Lies”) as grandmother logging, the confidant of Moana; and Nicole Scherzinger (nominated singer Grammy® for the production of the West End of “Cats”) as the mischievous and tenacious mother of Moaña, Sina; Jemaine Clement (“The BFG”, “Despicable Me”, “River”, “River 2”, “What We Do in the Shadows”, Flight of the Conchords) lends his voice to Tamatoa, a crab egocentric of 15 metres of height; and Alan Tudyk (“Zootopia”, “Wreck-It Ralph”, “Big Hero 6”) stowaway Heihei lends his voice to the rooster.

According to directors Ron Clements and John Musker, the history of “Moana” was inspired by the great explorers that masterfully navigated the vast Pacific Ocean and discovered many Pacific Islands. “Navigation is a true source of pride for many of the inhabitants of the Pacific Islands, is part of their identity,” says Clements. Many experts believe that about 3,000 years ago, these voyages of exploration in the deep waters stood for a Millennium before starting again. This revival of exploration ignited the imagination of filmmakers and gave rise to the heroine who is located in the center of the story. “The idea of a young teenager who dreamed of becoming a sailor – taking into account the skills of their ancestors – was a very attractive concept,” says Musker. Search Moana and his desire to become a skilled Explorer also works as a journey of self-discovery and gives you the power you need to find your own identity: a beautiful and powerful message for audiences of all ages and genders.

The additional material includes the following *:

Directed by Clements and Musker, the team of Directors responsible for “The Little Mermaid,” “Aladdin” and “The Princess and the Frog”, and co-directed by Chris Williams along with Don Hall (“Big Hero 6”, Oscar® winning film for best film animated by 2015), “Moana” is produced by Osnat Shurer (“Lifted”, “One Man Band”), and has executive produced by John Lasseter. Jared Bush (“Zootopia”) wrote the screenplay. “Moana” features original songs by a diverse and dynamic team which includes the lyricist and composer, winner of the Tony®, Emmy® and Grammy® Lin-Manuel Miranda (winner Broadway Pulitzer Prize and several “Hamilton” Tony Awards, winning the Tony for “In the Heights”), Mark Mancina (“Speed”, “Tarzan” and “The Lion King”) and Opetaia Foaʻi (founder and lead singer of the award-winning world band Te Vaka). Mancina composed the original music. 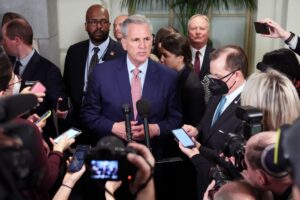 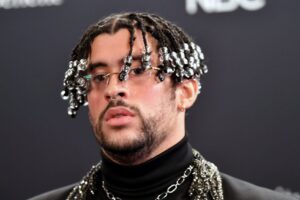 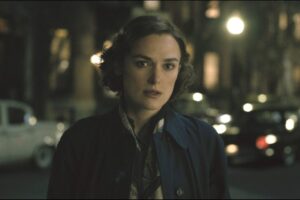