Modern Family isn’t quite the cultural sensation that it used to be — it hasn’t even won the Emmy for Outstanding Comedy Series in two years — but the ABC sitcom is still more popular than you might expect. It’s the network’s highest-rated show, and primetime’s number-two comedy (behind The Big Bang Theory), with a solid 4.0 rating in the key 18-to-49 demo. Modern Family has been ABC’s building block for eight seasons and counting — its success has allowed fellow (and now superior) Wednesday staples The Goldbergs, Speechless, and black-ish to flourish — but the block might be crumbling.

Modern Family‘s studio, 20th Century Fox Television, hasn’t started negotiating with the show’s sextet of adult cast members, Sofia Vergara, Julie Bowen, Ty Burrell, Eric Stonestreet, Jessie Tyler Ferguson, and Ed O’Neill, for a ninth season, despite season eight wrapping on Friday. “The hold-up,” according to the Hollywood Reporter, is “a fight between 20th TV and host network ABC over the cost of the long-running show.” Jay gotta get paid.

In the case of Modern Family, that price tag is hefty, thanks in large part to the already rich salaries being paid to the award-winning ensemble. In its eight season, which is now airing, the stars of Steve Levitan (who is directing the season finale) and Christopher Lloyd’s hit half-hour are said to be making roughly $350,000 per episode as well as getting a cut of the series’ profits. They will no doubt demand considerably more to continue. (Via)

The last time the Modern Family cast was involved in contract negotiations, it got ugly; there was a lawsuit and canceled table read. Things probably won’t get so heated this time, and ABC and 20th Century Fox Television have until May to resolve the issue before there’s a threat of delaying season nine. But the cast was almost certainly paying close attention to The Big Bang Theory stars’ recent pay-raise. It’s unlikely Ty Burrell will start making Jim Parsons money, but the bidding might start with at least $500,000 per episode.

There’s enough money floating around to come to an agreement.

That prolonged success has translated to ad revenue, too, with 30-second spots reportedly selling for more than $200,000 this season. For 20th TV, the series is not only a calling card to help lure other creators to the studio, but a billion-dollar property courtesy of rich syndication deals with outlets including USA. (Via)

This could be Modern Family‘s final season but don’t bet your dog butler on it. 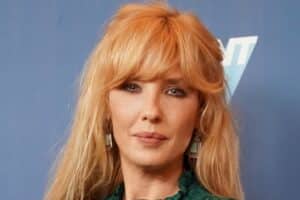 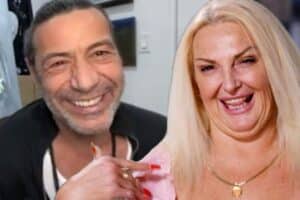 ’90 Day Fiancé’ Recap: Angela Admits to Michael That She Has a Crush on Billy and Plans to Visit Him 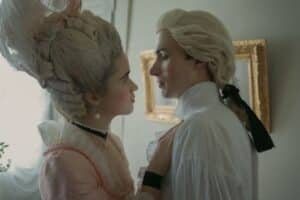 Dangerous Liaisons Season 1 Episode 3 Review: Even God Does Not Forgive

Chance the Rapper Agrees To Invitation To Perform At The ESSENCE Festival 2017
WSKQ-FM Mega 97.9FM Hispanic Station Ranks No. 1 In New York, Across All Formats And Languages