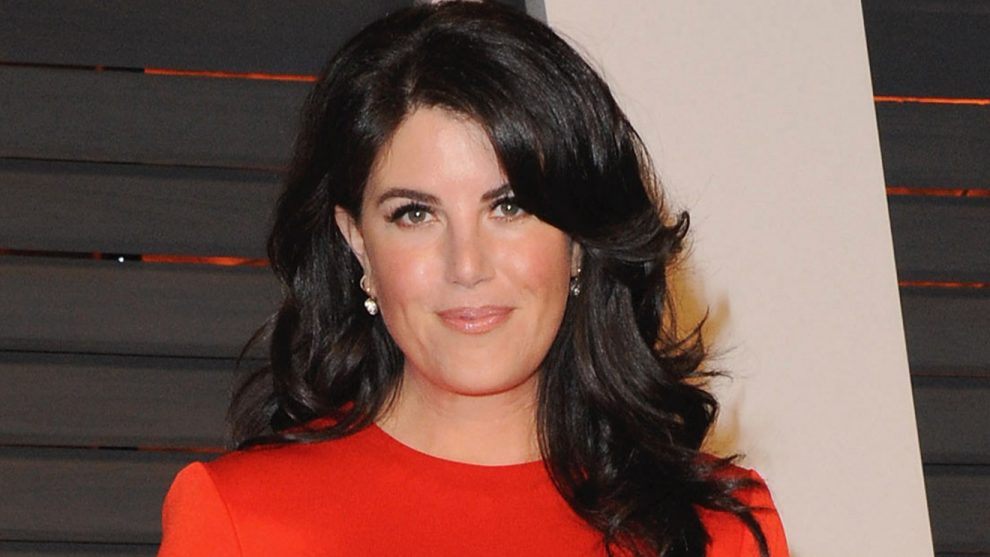 Taking a stand! Monica Lewinsky walked out of an interview in Jerusalem on Monday, September 3, when her interviewer asked an “off limits” question about her 1998 affair with former President Bill Clinton.

As a video from the conference shows, the awkward moment came when Hadashot News anchor Yonit Levi mentioned the recent interview in which Clinton said he never personally apologized to Lewinsky, 45, in the wake of the scandal. “Do you still expect that apology, a personal apology?” Levi asked her.

At that point, the former White House intern put down the microphone and strode off stage. In the video, audience members can be heard applauding her protest.

Lewinsky explained her decision later that day, tweeting, “After a talk today on the perils and positives of the Internet, there was to be a 15 minute conversation to follow up on the subject of my speech (not a news interview). There were clear parameters about what we would be discussing and what we would not. In fact, the exact question the interview asked first, she had put to me when we met the day prior. I said that it was off limits.”

She continued: “When she asked me it on stage, with blatant disregard for our agreement, it became clear to me I had been misled. I left because it is more important than ever for women to stand up for themselves and not allow others to control their narrative. To the audience: I’m very sorry that this talk had to end this way.”

so here’s 👇🏻 what happened… pic.twitter.com/Y7gLs3SDLF

In a statement, Hadashot News said that it had “stood up to all of its agreements with Ms. Lewinsky and honored her requests,” adding that it “believe[s] the question asked on stage was legitimate and respectful, and one that certainly does not go beyond Ms. Lewinsky’s requests and does not cross the line.”

Lewinsky, who now works as an anti-bullying activist, opened up about her time in the national spotlight during a March 2015 TED Talk. “Not a day goes by that I am not reminded of my mistake, and I regret that mistake deeply,” she said at the time. “In 1998, after having been swept up in an improbable romance, I was then swept into the eye of a political, legal, and media maelstrom like we had never seen before … I lost my reputation and my dignity. I lost my sense of self.”