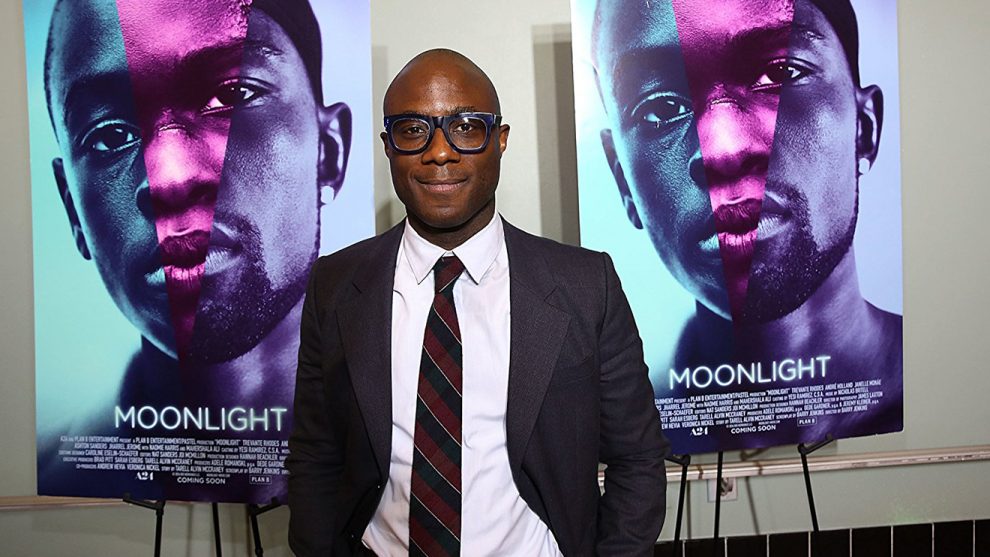 Barry Jenkins is no stranger to TV, but he’s about to make a big splash.

Amazon announced Tuesday that it has greenlit an entire season of the upcoming adaptation of Colson Whitehead’s 2016 Pulitzer-Prize winning novel “The Underground Railroad.” The project was first surfaced in the wake of Jenkins’ Oscar win last year, when it was reported that he would write and helm the series. The “Moonlight” director will direct all 11 episodes of the show, which is described as a limited series.

In Whitehead’s novel, the Underground Railroad is imagined as a fully operating transportation system underneath the land of the American South. As Cora and Caesar, a pair of Georgia slaves plan and execute their escape, they’re tracked by Ridgeway, a brutal slave hunter.

“The Underground Railroad” is one of the first major programming moves under the new Amazon creative management team, led by new Amazon Studios head Jennifer Salke. Among the service’s other upcoming marquee series are the new Sam Esmail series “Homecoming” and the still-gestating “Lord of the Rings” TV show. The “Underground Railroad” announcement happened on the same day that Amazon revealed a new first-look production deal with another screenplay Oscar winner: Jordan Peele.

Jenkins last directed for TV last year, when he was behind the camera for “Chapter V” of the debut season of Justin Simien’s Netflix series “Dear White People.”

Before production starts on “The Underground Railroad,” Jenkins next has “If Beale Street Could Talk,” an adaptation of the James Baldwin novel of the same name. Back in January, it was reported that Jenkins would also be teaming with Chadwick Boseman for “Expatriate,” a ’70s-set plane hijacking thriller.

Reese Witherspoon In Talks For Return In ‘Legally Blonde 3’
On Friday September 7th, Stand Up To Cancer, For The 6th Stars Studded Broadcast Event