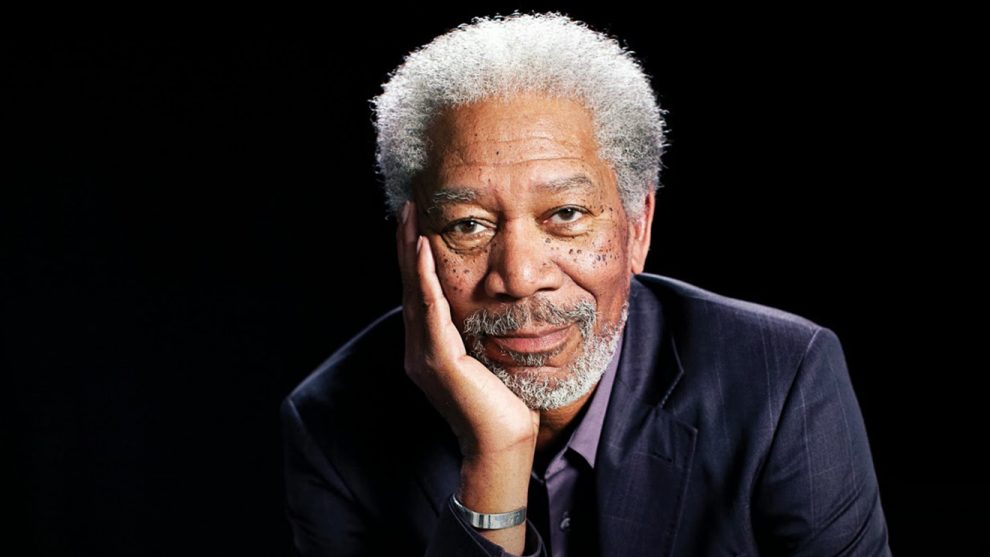 Morgan Freeman has been accused of sexual harassment and inappropriate comments and behavior by eight different women, according to a new investigation from CNN.

The Oscar winner’s alleged inappropriate behavior occurred on-set with female members of the production staff, with employees at Revelations Entertainment (the production company the 80-year-old started in 1996 with business partner Lori McCreary) — and with reporters.

“Anyone who knows me or has worked with me knows I am not someone who would intentionally offend or knowingly make anyone feel uneasy,” Freeman said in a statement released Thursday. “I apologize to anyone who felt uncomfortable or disrespected — that was never my intent.”

One of the women, who was working as a production assistant at the time, accused Freeman of frequently touching her and making unwanted comments about her appearance in 2015, during the filming of Going in Style. She spoke anonymously to the outlet.

“It was constant comments about the way I looked,” she told CNN.

The woman, who was in her 20s at the time and has since left the film industry, detailed one incident where Freeman allegedly “kept trying to lift my skirt up” and asked “if I was wearing underwear.” She went on to claim that Freeman only stopped once his costar Alan Arkin told him to.

Another woman, who worked as a senior member of the production staff on his film Now You See Me, accused Freeman of sexually harassing her female assistant multiple times. She also spoke anonymously.

When asked by CNN why many of the women chose not to report the alleged incidents, the women said they did not want to lose their jobs.

The co-author of the investigation, CNN entertainment reporter Chloe Melas, also alleged that Freeman had made inappropriate comments to her when she interviewed him at a press junket for Going in Style, while she was pregnant and working at CNN.

She claimed the actor looked her up and down while remarking, “I wish I was there” and telling her, “You are ripe.”

Melas said she reported his behavior to CNN’s human resources department who contacted the film’s studio, Warner Bros. According to Melas, the company “could not corroborate the account because only one of Freeman’s remarks was on the video.”