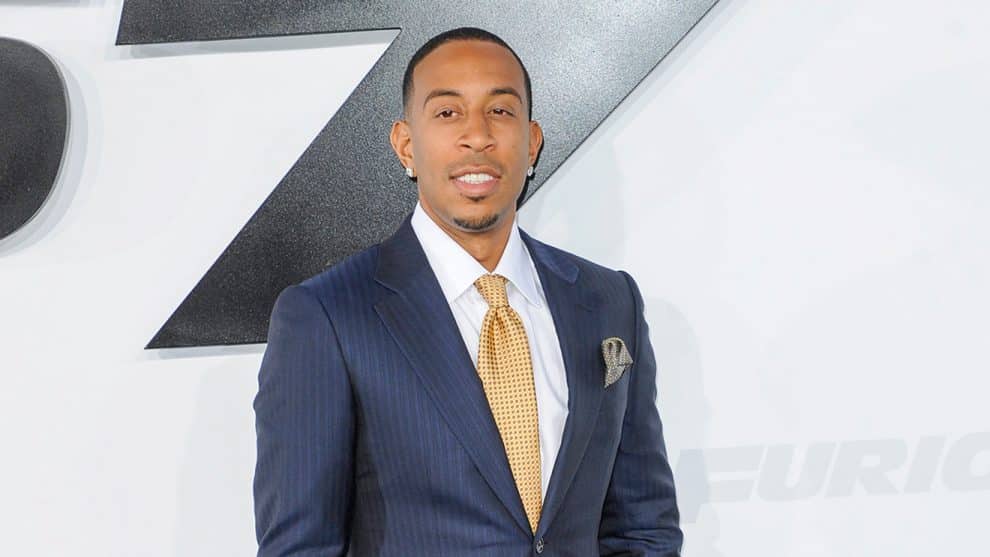 Get ready to be grossed out by spiders, crickets and daring heights because Fear Factor is returning to your TV screen! MTV is reviving the classic stunt/dare game show and ordered 12 new episodes of the series from Endemol Shine North America, Variety reports.

The series will be refreshed for the new generation and MTV snagged Ludacris to be the host, which is part of the entertainer’s current deal with the cable network. But instead of sticking to the original freaky format (like people almost throwing up as they eat worms), the reboot plans to tap “into visceral fears of today’s anxious youth—such as couch surfing at 300 feet and waterlogging personal cellphones.”

“MTV is about celebrating youth culture, and with the reinvented Fear Factor, we are putting the power in our audience’s hands to face and overcome their biggest fears,” Chris McCarthy, MTV, VH1 and Logo president said in a statement. “We are thrilled to partner with Ludacris, one of the biggest global stars who has a rich history with MTV, to energize this franchise for a whole new generation.” ‘Fantastic Beasts’ Sequel Will Feature Jude Law In The Role Of A Younger Dumbledore
Hello Kitty Cafe Gets Its First Permanent Address In The U.S.