Drunk in love? For Beyoncé, it’s more like drunk in nominations.

The nominations for the 2014 MTV Video Music Awards were announced Thursday, and the 32-year-old superstar leads the way with an impressive eight nods, including video of the year, best female and best choreography.

Right behind the “XO” singer are Eminem and Iggy Azalea, with both rappers snagging seven nods each. Eminem scored in such categories as best hip-hop, best male and best collaboration. Azalea finds herself vying for some of the top awards, including video of the year, best female and best pop.

And Pharrell Williams is no doubt feeling pretty, well, happy right about now, seeing how he received multiple nominations for “Happy,” including video of the year.

What’s more, Williams will actually be duking it out with himself in the best male video category, as “Happy” has been nominated alongside “Sing,” his collaboration with Ed Sheeran. John Legend’s “All of Me,” Sam Smith’s “Stay With Me” and Eminem’s “Monster” featuring Rihanna round things out.

Meanwhile, Grande, Usher and 5 Seconds of Summer are slated to perform during this year’s VMAs. Additional artists scheduled to take the stage will be announced at a later date. 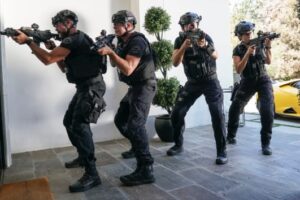 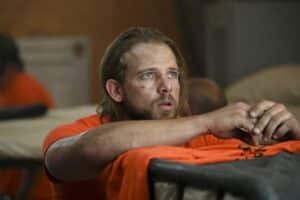 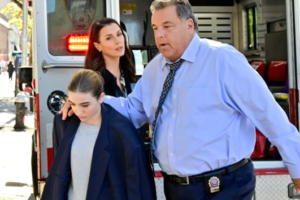