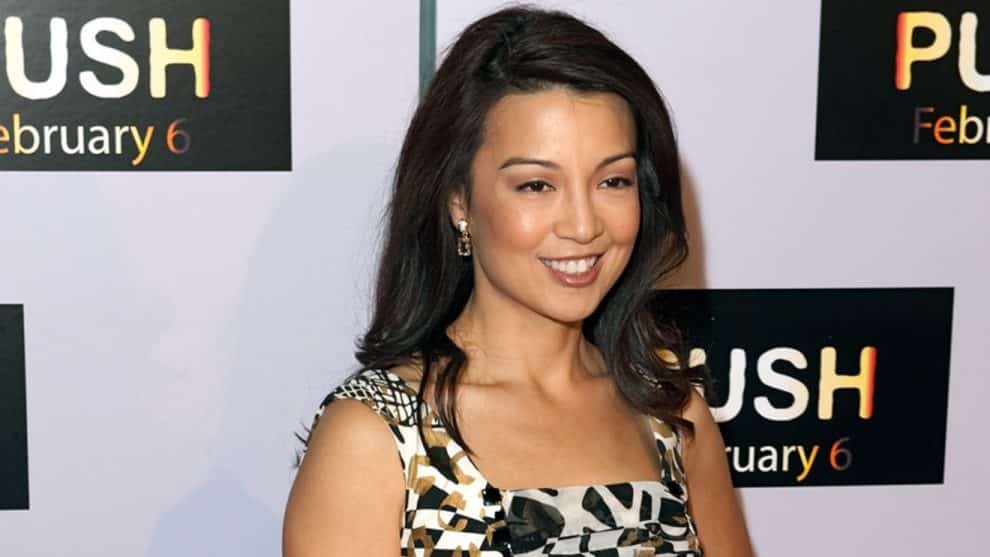 Disney is certainly on a roll with its live-action remakes, ever since the record-smashing success of Beauty and the Beast. Its upcoming adaptation of Mulan is already building a lot of anticipation, and fans are anxiously awaiting a cast list (although we have some solid ideas of who should play the title character).

As soon as Disney announced its plans for Mulan, people began worrying about the possibility that the film would be whitewashed. In fact, future audience members made their concerns known in the form of a petition, requesting that the film studio cast a Chinese actress as Mulan. Luckily, Disney has confirmed that all of the main characters — including Mulan herself — will be portrayed by Chinese actors and is also looking for performers who are fluent in both English and Mandarin Chinese.

Staying true to Mulan’s identity is also important to Ming-Na Wen, the actress who originated the role in the 1998 animated film. While speaking with Entertainment Tonight, she explained that she has one request of the performer who takes on the iconic role in the remake: “that she’s Chinese in her heritage.” Ming-Na went on to add: “Even though we’re Pan-Asian, it is specifically a Chinese folklore and I really think that someone with that ethnic background [would] really just add more to the story.”

It’s clear that the actress has a deep connection to the Disney film — so much that she even wants to be a part of the new edition. Ming-Na explained to ET, “I would love to have a part in it in some way. We’ll see — knock on wood!” We would definitely be into that; after all, it would bring Mulan‘s entire story full circle.