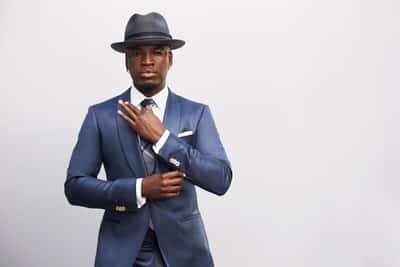 TORRANCE, California, Jan. 16, 2017 — Grammy-award winning singer and songwriter NE-YO will rock the stage at the Honda Battle of the Bands (HBOB) Invitational Showcase on January 28, 2017 in Atlanta, in celebration of the program’s 15th anniversary. NE-YO will join eight of the nation’s top marching bands from Historically Black Colleges and Universities (HBCUs), as they take the field at the Georgia Dome to perform one last time before the historic Atlanta stadium closes.

“I can’t wait to perform along with these talented student musicians,” said NE-YO. “It’s a privilege to be a part of this celebration of the HBCU community and culture, and I look forward to giving the fans a great show.”

“NE-YO is a great addition to the HBOB lineup,” said Alexandra Warnier, Manager, Corporate Social Responsibility for Honda. “We’re excited to welcome him to the HBOB stage and know the audience will be thrilled by NE-YO’s special performance.”

Fans can follow each band’s journey on the official Honda Battle of the Bands social media channels and join the conversation using #HBOB.

Group and individual tickets to the Invitational Showcase are available for purchase on the official HBOB website, starting at only $10. For more information on the 2017 Honda Battle of the Bands and the HBCU Power of Dreams Award, visit HondaBattleoftheBands.com.