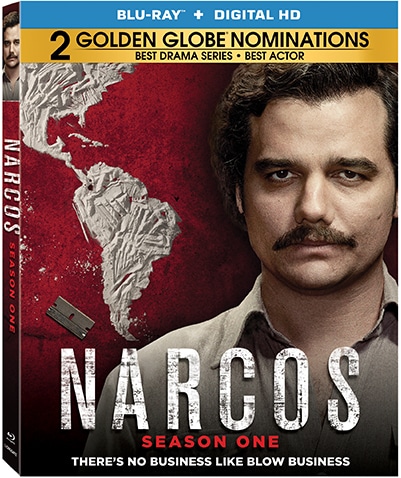 Samsung Under Fire For Falsifying “Water Resistant” Guarantee
STAR TREK BEYOND – Images from the Australia Premiere!