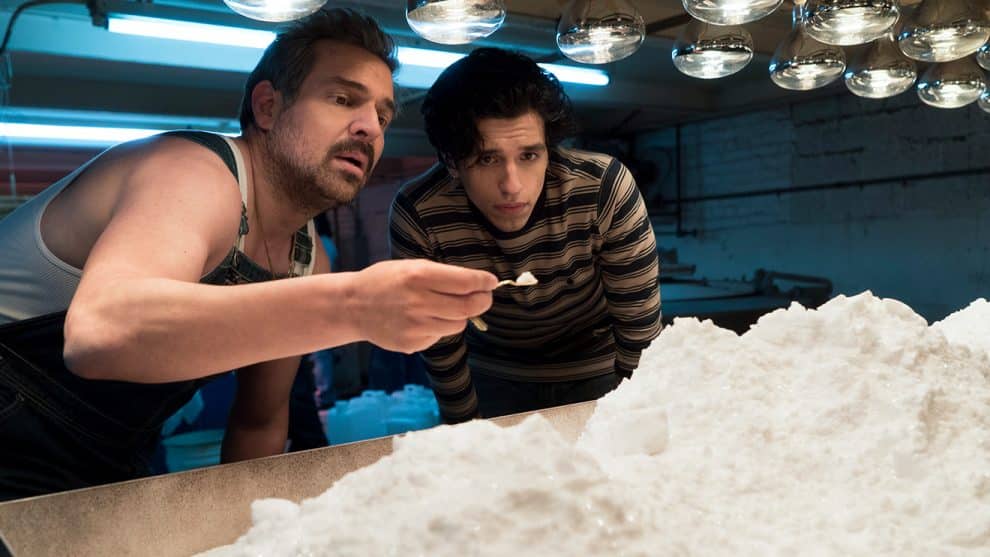 “Agent Peña, how much do you know about the Cali Cartel?” In a post-Pablo Escobar world, those final words spoken in the last season of the Netflix Original Series “Narcos,” foreshadow the upcoming season’s pivot into the corrupt, powerful, and wildly profitable world of Colombia’s Cali Cartel-the biggest drug lords you’ve probably never heard of.

Here is your first look at the Cali Cartel and the official date announcement video for season 3 of Narcos, premiering globally on Netflix on September 1.

Now that the bloody hunt for Pablo Escobar has ended, the DEA turns its attention to the richest drug trafficking organization in the world: the Cali Cartel. Led by four powerful godfathers, this cartel operates much differently than Escobar’s, preferring to bribe government officials and keep its violent actions out of the headlines. 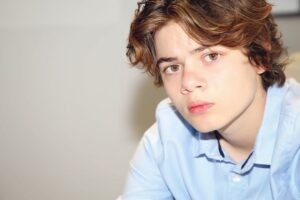 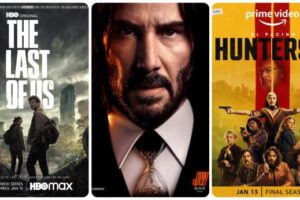 Beyonce Instagram’s The wolrd’s First Pics Of Her New Twins
Prepaid Smartphone That Does It All, ZTE Blade Spark, $99