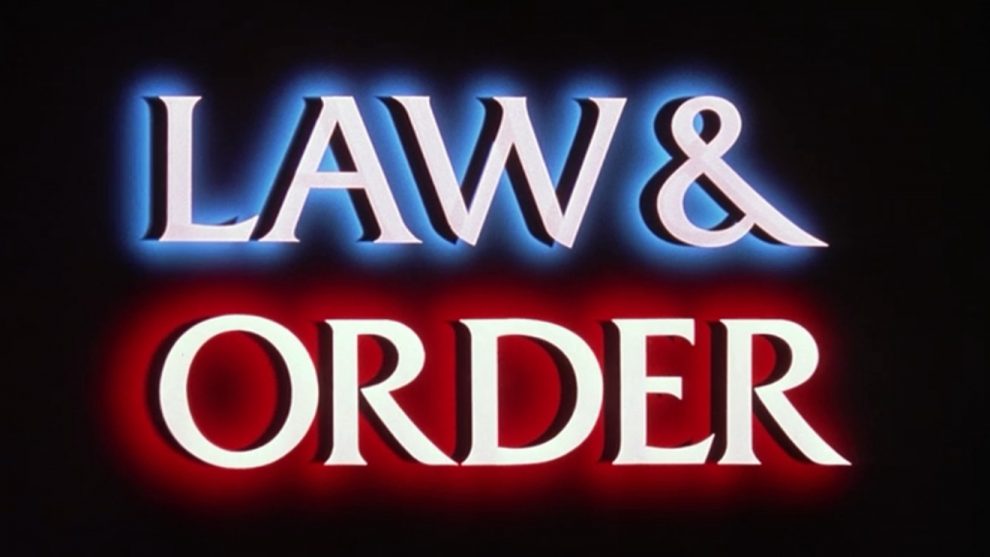 The show will be set in New York City, which is home to the second-oldest hate crimes and bias-based task force in the country. A premiere date for the show has yet to be announced, but the new series will reportedly be introduced during the upcoming season of Law and Order: SVU.

Law and Order mastermind and executive producer Dick Wolf created Hate Crimes with screenwriter Warren Leight. NBC’s co-president of scripted programming, Lisa Katz, called the show “extremely timely,” noting that last year there was a significant rise in hate crimes in America’s 10 largest cities. “It seemed like this topic is begging to be explored,” Katz said.

Wolf echoed Katz’s sentiment about the show’s timeliness when he spoke about why he wanted the next installment of his long-running franchise to focus on hate crimes. “As with all of my crime shows, I want to depict what’s really going on in our cities and shine a light on the wide-ranging victims and show that justice can prevail,” he said. “Twenty years ago when SVU began, very few people felt comfortable coming forward and reporting these crimes, but when you bring the stories into people’s living rooms – with characters as empathetic as Olivia Benson – a real dialogue can begin. That’s what I hope we can do with this new show in a world where hate crimes have reached an egregious level.”

Law and Order: Hate Crime will be the franchise’s seventh spin-off. The original series premiered in 1990 and wrapped in 2010. The show’s other iterations include SVU, Criminal Intent, Trial by Jury, Los Angeles and, most recently the anthology series, True Crime. 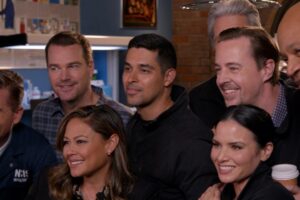 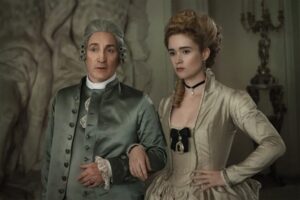 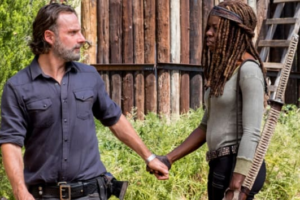 The Walking Dead: Andrew Lincoln and Danai Gurira Reunite Ahead of Spinoff Filming

The Trailer For INSTANT FAMILY Dropped Today!
Kanye West Goes On Twitter Spree In Apology To Drake For Summer Beef