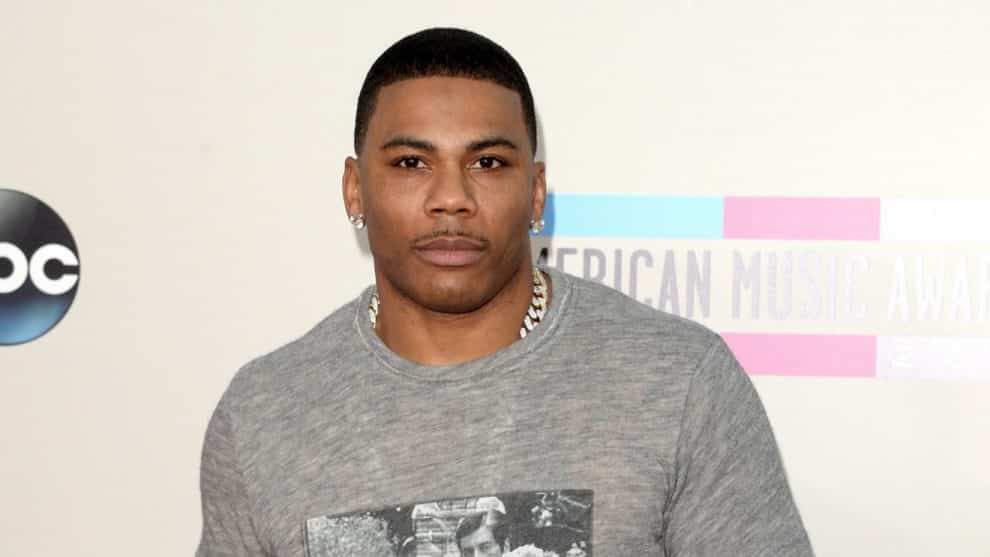 Nelly is fighting back after being sued for sexual assault.

The rapper, who is being sued by Monique Greene for allegedly raping her during an October 2017 tour stop in Washington state, filed a countersuit in Seattle Friday, according to legal documents provided to Usa Today late Friday by Nelly’s spokesperson, Juliette Harris.

The news comes after legal documents revealed Thursday that two additional, unnamed women accused the rapper of sexual assault in the suit filed by Greene.

In the document, the first unnamed accuser (referred to as Jane Doe 1) accuses the rapper, whom she met during VIP meet-and-greet at his London concert on June 9, 2016, of grabbing her leg and placing his hand under her skirt without consent.

The second unnamed accuser (referred to as Jane Doe 2) claims Nelly touched her without her consent and forced her to perform oral sex on him after the two meet at his concert in Essex, England, on Dec. 5, 2017.

“Nelly trusts the facts. He trusts the judicial system. And more importantly, he trusts that an objective finder of facts will conclude that his accuser’s story is ever evolving and devoid of credibility,” the statement continued.

The two additional accusers were also addressed in the statement, Rosenblum describing them as “completely fabricated and an attempt to give credibility to his accuser’s far-fetched story.”