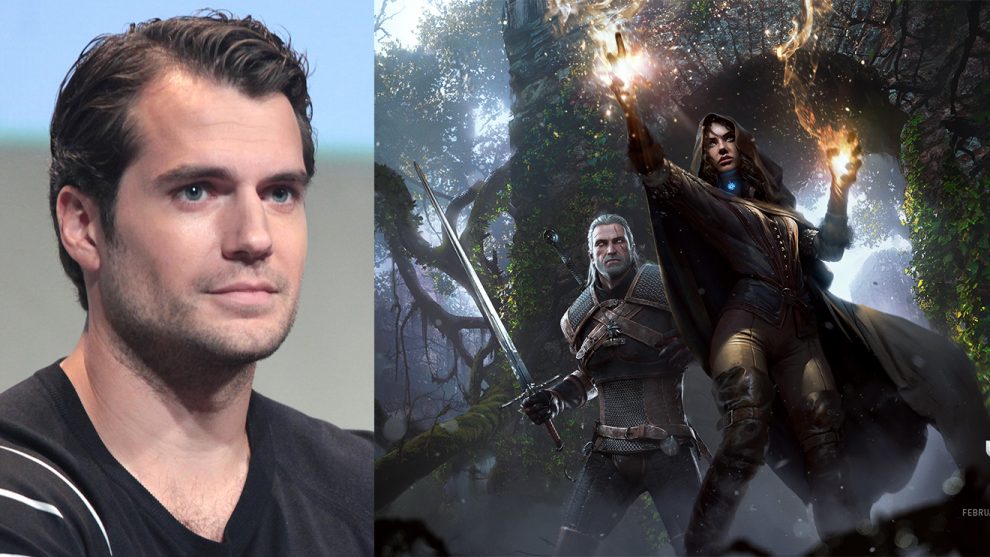 Henry Cavill will play the lead role in the upcoming Netflix series based on “The Witcher. ”

Based on the best-selling fantasy series, “The Witcher” follows Geralt of Rivia (Cavill), a solitary monster hunter, as he struggles to find his place in a world where people often prove more wicked than beasts. But when destiny hurtles him toward a powerful sorceress, and a young princess with a dangerous secret, the three must learn to navigate the increasingly volatile Continent together.

As Variety reported last year, Lauren Schmidt Hissrich serves as executive producer and showrunner on the series. In addition, Alik Sakharov,  Alex Garcia Lopez, and Charlotte Brändström will all direct portions of the eight-episode first season, with Sakharov also serving as executive producer.

Sakharov will direct four episodes, including the first. Garcia Lopez and Brändström will direct two each.

This will mark Cavill’s first television role since 2010 when he last appeared on Showtime’s historical drama “The Tudors.” The British actor is primarily known for his film roles, having recently starred in the blockbuster action film “Mission: Impossible – Fallout.” He is also known for his role as Superman in the DC Universe, having played the role in the film’s “Man of Steel,” “Batman v Superman: Dawn of Justice,” and “Justice League.”

He is repped by WME, The Garcia Company and Gang, Tyre, Ramer and Brown.

“The Witcher” began as a series of short stories published in Poland by author Andrzej Sapkowski in the 1980s. The most recent novel, “Season of Storms,” was published in 2013. The series has also been adapted into a popular video game franchise as well as comic books and tabletop games.