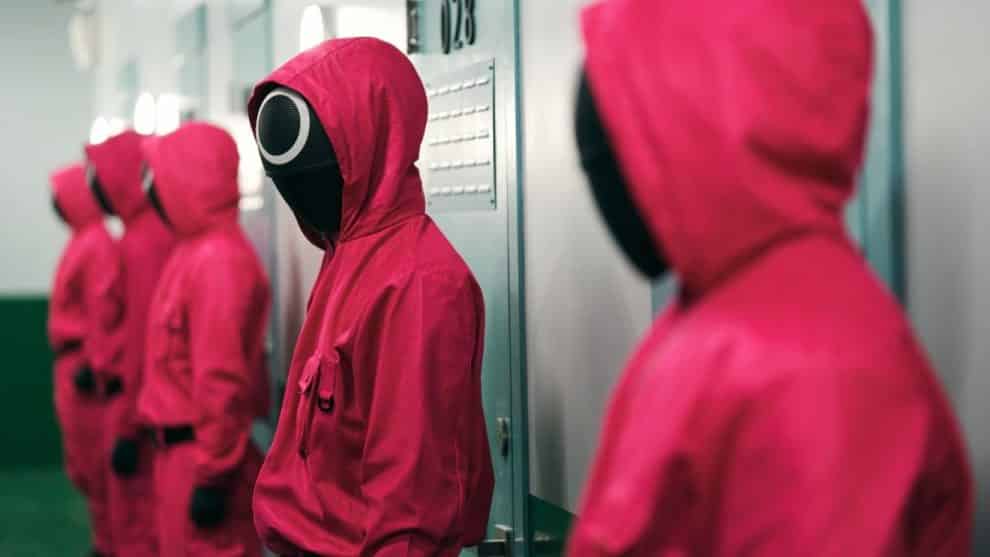 It’s official: Netflix has renewed its biggest series, Squid Game, for a second season. The follow-up had been in development, and Netflix brass — as well as the series’ writer, director and executive producer Hwang Dong-hyuk and main cast — had teased a return of the show following the runaway success of the initial installment.

Season 2 has now received a green light. In a letter for fans, Cheol-su confirmed the new chapter and revealed who might be back for it and what new character will join the show.

“Gi-hun returns. The front man returns,” he said. “The man in the suit ddakji might be back. You also will be introduced to Young-hee’s boyfriend, Cheol-su.”

Hwang Dong-hyuk also reflected on the series’ road to the screen and massive success.

“It took 12 years to bring the first season of Squid Game to life last year,” he said. “But if took 12 days for Squid Game to become the most popular series ever.”

With 1.65 billion views in its first 28 days of release. Squid Game currently holds the record for Netflix’s most watched series — English-language or non-English-language — by a wide margin, and the Korean drama did it largely through a strong word of mouth.

Here is the official Season 2 teaser.

Squid Game is officially coming back for Season 2! pic.twitter.com/4usO2Zld39