There is a new release date for ENTOURAGE, the much-anticipated big-screen version of the award-winning hit HBO series. The film is now set to open June 3, 2015 and will reunite the show’s original cast, led by Kevin Connolly, Adrian Grenier, Kevin Dillon, Jerry Ferrara and Jeremy Piven. 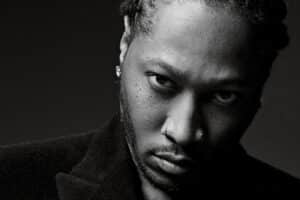 From ‘Wait For U’ to ‘Wakanda Forever,’ Future Is Having a Fruitful, Collab-Heavy Year 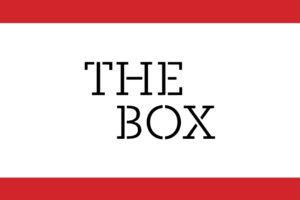 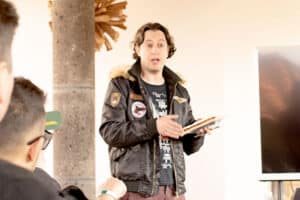