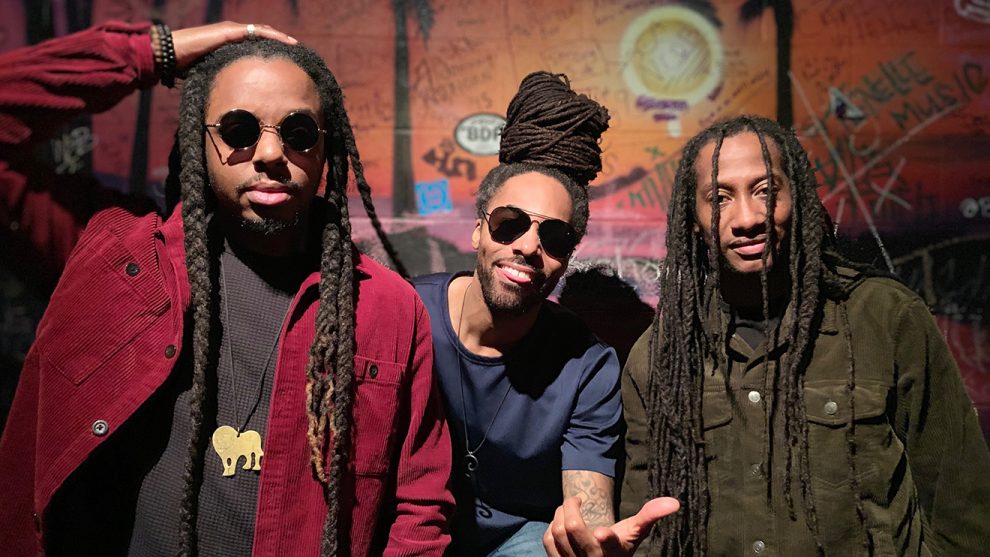 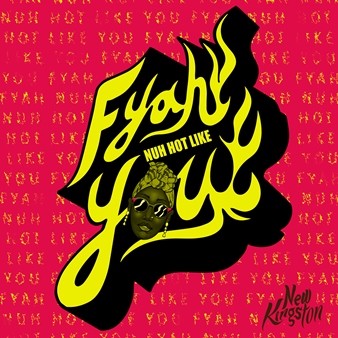 New York-based family band New Kingston continues to be one of the most prolific and relatable bands in the U.S. reggae community and the announcement of their rock2rootsproject continues their upward trajectory. “Fyah Nuh Hot Like You” will be the first single from the rock2roots series, which will showcase the many styles and vibrations New Kingston brings both on the road and in the studio. The single will be released on March 1, 2019, via their longtime label Easy Star Records.

Instead of focusing on a full-length album to follow up their last studio album, 2017’s A Kingston Story: Come From Far, New Kingston has put its energy into a series of singles to be released throughout 2019 for their rock2roots project. This will encompass the band’s approach to roots reggae fused with their many other influences, including rock, R&B, dancehall, and hip hop. Tahir Panton states, “The rock2roots series will showcase the wide range of our musical styles that we’ve been crafting for over a decade.” The diversity and quality of the band’s musical output thus far have made press take notice, including tastemakers such as Yahoo! Music, Paste Magazine, KCRW, KEXP, The Jamaica Observer, Sirius XM, and many more. According to the band, the kickoff single “Fyah Nuh Hot Like You,” is about uncontrollable energy adding, “This song is about energy. Like a fyah breathing dragon, you can’t tame it!”

The Brooklyn-based group is comprised of a trio of brothers: Tahir Panton (keys/vocals), Courtney Panton Jr. (drums/vocals), and Stephen Suckarie (guitar/vocals). They first came together as a band performing for friends and neighbors under the watchful eye of their father (and bassist) Courtney Panton Sr. They dubbed themselves New Kingston, to appropriately reflect the combination of their Jamaican heritage and their home in New York City. The fusion of these two identities, both their cultural roots and their home, guides their musical and stylistic direction.

New Kingston will embark on their Spring 2019 tour in support of “Fyah Nuh Hot Like You” and kick things off this week on the West Coast! You can check out New Kingston’s upcoming tour dates here and stay tuned for more touring throughout the rock2roots series in 2019.