THR is reporting that Ice Cube has signed on to play Fagin in a modern, musical take on the Charles Dickens classic Oliver Twist, which is being directed by Tony Award-winner Thomas Kail (Hamilton).

According to the site, the new version of the tale – which follows a young orphan boy who falls under the wing of Fagin, the leader of a gang of pickpockets – has been described as crossing many genres, including hip-hop.

In addition to starring as Fagin, Ice Cube is also co-writing the treatment alongside Jeff Kwatinetz, who is producing the project with Marc Platt (Wicked).

Disney has previously adapted Oliver Twist for the big screen with the 1988 animated movie Oliver and Company. 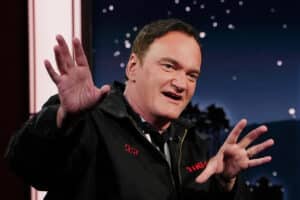 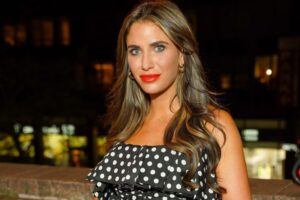