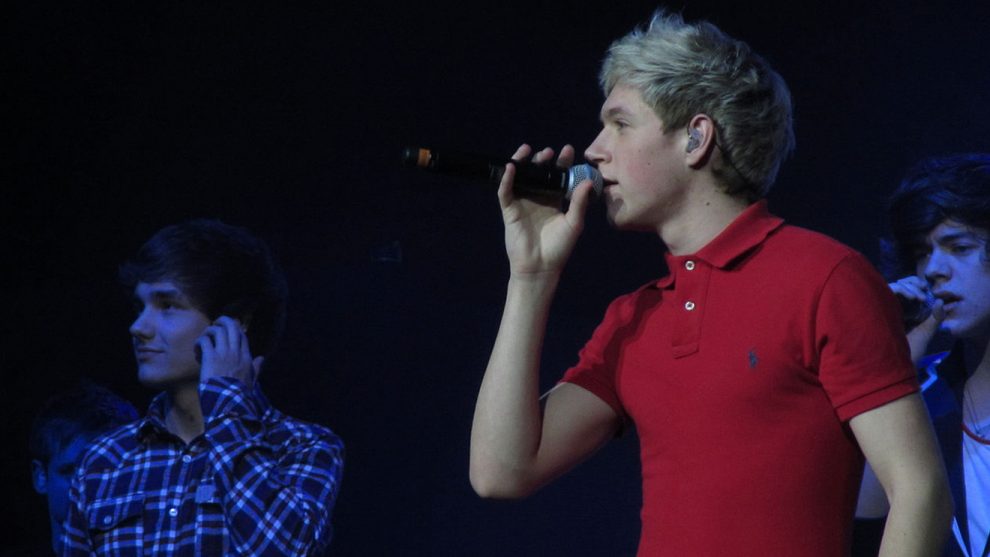 “Finally Free” was announced by Horan across his social channels and is now available for digital streaming and purchase at http://niall.to/finallyfreepr and via links at his Facebook, Twitter, and Instagram, and “Smallfoot” social channels.

The full “Smallfoot” soundtrack is scheduled for release on September 21st.

In October of 2017, Horan’s solo debut album Flicker entered the Billboard 200 at No. 1 and topped iTunes Top Albums chart in over 60 countries.  Since then, Horan has been performing on his Flicker world tour, which kicks off July 18th in the U.S.  He was the winner of the 2016 People’s Choice Award for Favorite Breakout Artist, claimed the American Music Award for Best New Artist, and kicked off 2018 by winning Best New Pop Artist at the iHeart Radio Music Awards.

An animated adventure for all ages, with original music and a stellar ensemble cast, “Smallfoot” turns a myth upside down when a bright young yeti finds something he thought didn’t exist—a human.  News of this “smallfoot” throws the simple yeti community into an uproar over what else might be out there in the big world beyond their snowy village, in an all new story about friendship, courage and the joy of discovery.

“Smallfoot” is directed by Karey Kirkpatrick, Annie Award-winning director of “Over the Hedge” and Annie nominee for the screenplays for “Chicken Run” and “James and the Giant Peach.”  The screenplay is by Kirkpatrick and Clare Sera, screen story by John Requa & Glenn Ficarra and Kirkpatrick, based on the book Yeti Tracks, by Sergio Pablos.