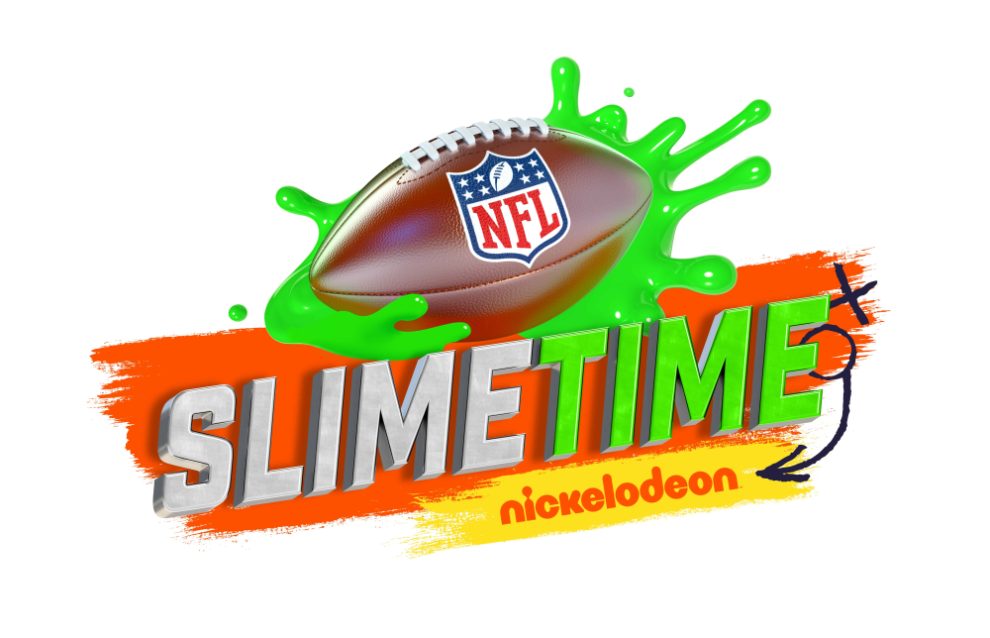 NICKELODEON AND NFL BRING SLIMETIME BACK TO PRIMETIME WITH SECOND SEASON OF NFL SLIMETIME, PREMIERING WEDNESDAY, SEPT. 14, AT 7 P.M. (ET/PT) ON NICK

Nickelodeon and the NFL, in conjunction with CBS Sports, are bringing Slimetime back to primetime for a second season of the Sports Emmy Award-nominated NFL Slimetime, premiering Wednesday, Sept. 14, at 7 p.m. (ET/PT). Combining Nick-ified highlights, expert advice and special guest appearances, NFL Slimetime is a fun-filled weekly NFL experience for kids and families to enjoy together. The half-hour series (23 episodes) will regularly air Wednesdays at 7 p.m. (ET/PT) on Nickelodeon through Wednesday, Feb. 15, the week after Super Bowl LVII, with episodes available to stream on Paramount+ the following day.

The second season of NFL Slimetime will feature: even more epic Nick-ified Slimelights; the “Best Play Ever,” showcasing the standout play of the week; the weekly NVP (Nickelodeon’s “Most Valuable Player”) trophy winner, announced by Lincoln Loud; interviews with some of the NFL’s biggest stars; celebrity guest game picks; youth football spotlights; and more.

An episode of NFL Slimetime will air Sunday, Dec. 25, at 12 p.m. (ET) on the CBS Television Network and stream live on Paramount+, in advance of CBS Sports and Nickelodeon’s production of its nationally-televised NFL game between the Denver Broncos and Los Angeles Rams airing at 4:30 p.m. (ET) later that day. CBS Sports’ traditional presentation will be broadcast on the CBS Television Network and available to stream live on Paramount+ while a special slime-filled telecast tailored for family-viewing fun will air exclusively on Nickelodeon.

Nickelodeon, now in its 43rd year, is the number-one entertainment brand for kids. It has built a diverse, global business by putting kids first in everything it does. The brand includes television programming and production in the United States and around the world, plus consumer products, digital, location-based experiences, publishing and feature films.

NFL Slimetime is coming back with some familiar faces for the new football season! pic.twitter.com/cDtoFE89WN 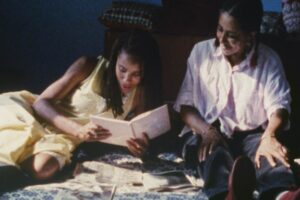 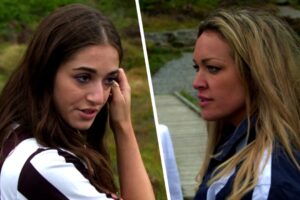 ‘Below Deck Adventure’ Sneak Peek: Faye Flips Out on Oriana — in Front of the Guests! (Exclusive) 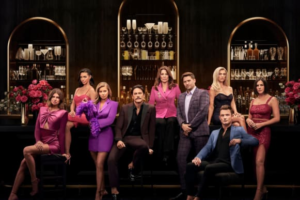