Kirk Fogg, the original host of Nickelodeon’s “Legends of the Hidden Temple,” will join the cast of the kids’ cabler’s TV movie reboot of the ’90s adventure game show, Variety has learned.

Though a detailed description of Fogg’s role in “Legends of the Hidden Temple” hasn’t been revealed, he’s said to be portraying a “key figure” in the reboot.

The modernized TV movie will follow three siblings who find themselves immersed in a high-stakes adventure after breaking away from an uneventful temple tour. Original “Hidden Temple” elements, including a talking Olmec head and the Steps of Knowledge, will also be incorporated into the reboot, which is slated to premiere this fall.

“When Nickelodeon asked me to be a part of the ‘Legends of the Hidden Temple’ movie, I immediately went to the closet and pulled out my blue denim shirt, which has been protected by a powerful golden force field since 1995,” said Fogg in a statement today.

Fogg was the host of “Hidden Temple” from 1993-1995 for a total of 120 episodes. Since the wrap of his Nickelodeon hosting stint, he’s appeared in over 300 commercials and experimented with filmmaking. He directed, wrote, produced and starred in the 2006 crime-drama “Distortion.”

News of the “Hidden Temple” reboot was first reported by Variety. 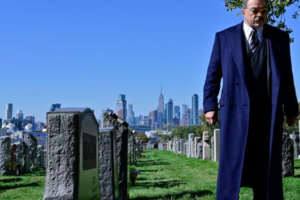 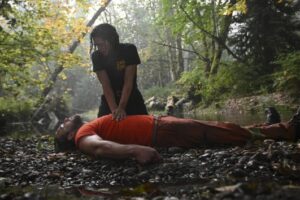 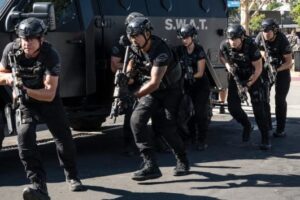