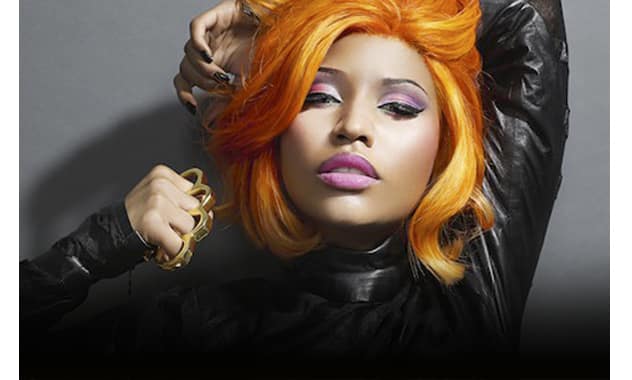 Nicki Minaj  is planning to make it up to her fans with a free show after backing out of Summer Jams at the last minute.

Nicki knows that her fans in New York were disappointed that she didn’t hit the stage last weekend, so she’s thinking of a way to give them the show they expected.

But the Young Money rapper isn’t taking all the credit for the prospective free show. She said that idea came from her boss, Lil Wayne. “This was actually Wayne’s suggestion. Wayne was like ‘Yo, Nick, we can do our own show for the people. You don’t have to feel bad.’ Obviously, I felt bad. I don’t want to let my fans down period,” Nicki recalled. “We’re going to have fun.”

Initially, Nicki felt conflicted about backing out on the concert over comments from DJ Peter Rosenberg that her track “Starships” was not a good song. But, as she thought on it more, Nicki saw it as an opportunity to set an example for anyone that disrespects her.

“In the beginning, I felt it was horrible; and then afterwards, I felt this happens for a reason,” she explained. “And like I said last night [to Funk Master Flex], [Summer Jam] needs to value [me]. No one has the right to treat you like this. I don’t care who you are.”

She added, “People saying, ‘You should have still walked on that stage and showed them.’ I don’t gotta show anybody s*#t. I’m going to show you by what I don’t do, and what I don’t do is perform at a place where people don’t respect me.”

Nicki advised women everywhere to do the same until they are shown the proper regard for their work and as human beings. In Nicki’s opinion, this isn’t just a lesson that needs to be applied to the music industry, but everywhere.

“You could be at a freakin’ hot company, and it doesn’t have anything to do with music,” she said. “If you walking in that room—and you are the only woman, especially—and you have men making fun of you and insulting you, you’re not going to walk in that room.”

Instead, Nicki suggested, “You’re going to say, ‘Check yourself; get your s*#t together. I put in my work like every man here, and until you can respect me, I’m not even walking or sitting in that room.”

Katy Perry: Part of Me Footage- London Appearance
Is ‘Jersey Shore’ Ending?: Season 6 Will Be The Original Cast’s Last