Nike will release 1,500 pairs of the 2011 Nike Mag limited-edition sneaker based on a glowing pair that appeared in the popular 1989 movie Back to the Future II.

The hot shoes will be for auction on eBay and all proceeds will go to the Michael J. Fox Foundation for Parkinson’s disease research. Fox famously played Marty McFly in the Back to the Future time-travel trilogy, where he wore the shoes during a visit to the year 2015. The auction will end Sept. 18.

The 2011 Nike Mag is designed to be an exact replica of the fictional sneaker, including a glowing Nike name on the strap. But unlike the movie version, these won’t lace themselves… yet. Nike is working on that for 2015!

The first pair of 2011 Nike Mag ‘Back to the Future‘ sneakers were auctioned for $37,500, according to TMZ. E’s Talk Soup host Joel McHale co-hosted the auction, which came to a heated competition between two fan shoe collectors. The winner also got a Plutonium Case to carry the shoes in.

“It hasn’t gone unnoted by us that there is something special about that shoe and, of course, the movie”.

Hatfield helped design the original shoe and worked on the latest version. Limited-edition shoes can draw as much, if not more mania, as a new movie or comic book release. Fans obsessively track the latest news and are willing to camp out all night or spending hundreds, even thousands for a single pair!

Nike Inc. decided to create the shoe four years ago, but was unsure when a pair would be ready. Unlike the shoes in the movie, the real-life versions had to be designed for day-to-day use.  The design used in the movie required Fox to wear a battery pack with wires running down his pants to light the shoe, which was the best technology available at the time.

Hatfield said the Nike Mag has been difficult to develop and the electrical systems, which illuminate the shoe for up to five hours, have been one of the most challenging things the company has ever done. 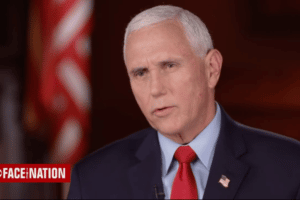 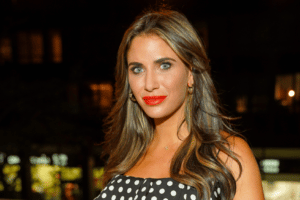 The Sitch to Abercrombie & Fitch: Stop Profiting Off My Name!
Kate Gosselin Vows She’ll Be Back on TV