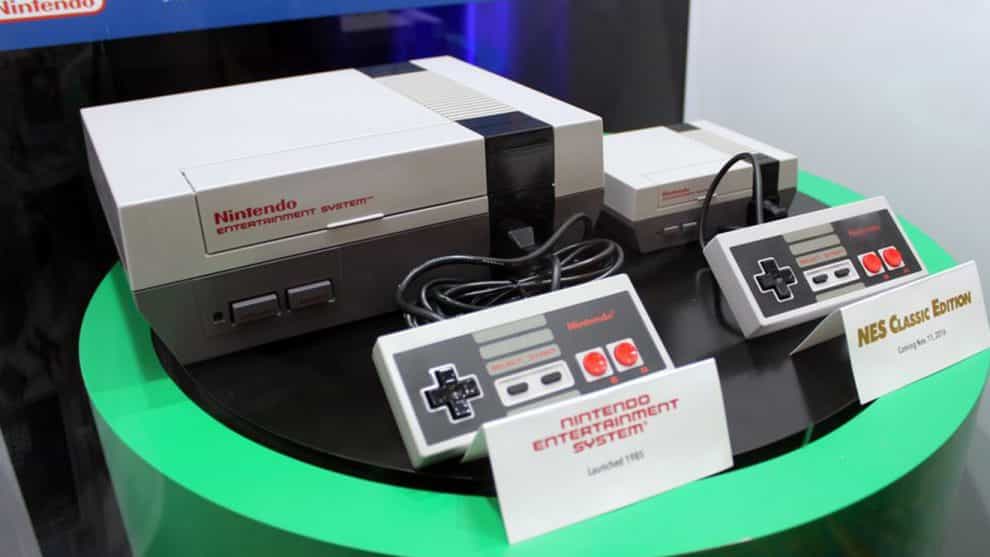 Nintendo is discontinuing the NES Classic Edition, a plug-and-play console that became popular with collectors as soon as it launched last fall.

A Nintendo representative confirmed that the last shipments of the NES Classic Editions will hit stores this month. Once that stock dries up, retailers will not receive any additional new consoles.

Throughout April, NOA territories will receive the last shipments of Nintendo Entertainment System: NES Classic Edition systems for this year. We encourage anyone interested in obtaining this system to check with retail outlets regarding availability. We understand that it has been difficult for many consumers to find a system, and for that we apologize. We have paid close attention to consumer feedback, and we greatly appreciate the incredible level of consumer interest and support for this product.

This was the plan all along, according to Nintendo in a statement to IGN.

“NES Classic Edition wasn’t intended to be an ongoing, long-term product. However, due to high demand, we did add extra shipments to our original plans,” it told IGN.

Those extra shipments never made it any easier to purchase the NES Classic Edition. Prices skyrocketed on reseller websites throughout the hardware’s short life. Any time a retailer received a limited quantity in stock, the entire shipment would sell out in minutes.

Along with the NES Classic Edition systems, Nintendo will also discontinue the NES Classic Controller. The peripheral is sold separately and compatible with both Wii and Wii U as well. It plugs into the Wii Remote to be used for NES Virtual Console games.

Considering the difficulty in procuring an NES Classic Edition, Nintendo managed to sell an impressive 1.5 million units as of late January and was increasing production.

Dj Cassidy Drops New Track ‘The Get Down’ Featuring Grace & Lil Yachty!
Mel B Granted Restraining Orders For Ex-Husband And Her Nanny For Alleged Affair And Abuse