Christina Aguilera duetted with a Whitney Houston hologram… and we’re never going to see it on television.

On Thursday (May 19), video appeared online of Aguilera singing with a virtual re-creation of Houston, who passed away in 2012, for the season finale of NBC’s The Voice on Monday (May 23). That performance will never see the (official) light of day, however, because Pat Houston, executor of Houston’s estate, has made the decision to scrap the stunt, likely due to the lack of resemblance between Houston and the holograms.

We are so appreciative of the opportunity for the Whitney Houston hologram to appear on NBC’s The Voice with a talent pairing as extraordinary as Christina Aguilera and Whitney Houston. We were looking to deliver a ground breaking duet performance for the fans of both artists. Holograms are new technology that take time to perfect, and we believe with artists of this iconic caliber, it must be perfect. Whitney’s legacy and her devoted fans deserve perfection. After closely viewing the performance, we decided the hologram was not ready to air. We have much respect and appreciation for Christina, and she was absolutely flawless.

The Houston hologram was first announced last September. FilmOn Studios plans to have the hologram headline major venues, although no plans have yet been revealed. 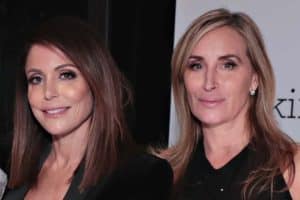 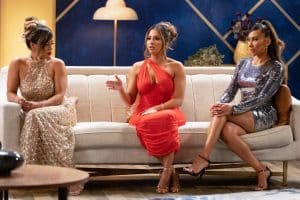 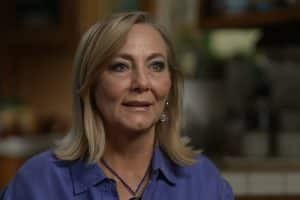 Louis C.K. Wins ‘Jeopardy’ And Donates All $50 Thousand To Charity
The new trailer for THE PURGE: ELECTION YEAR has just debuted online