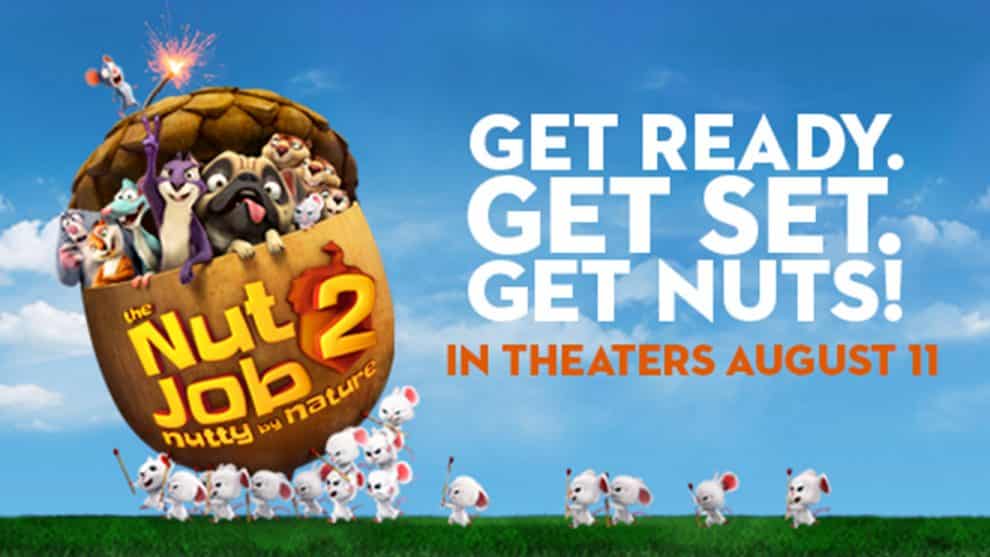 OPEN ROAD FILMS released the official trailer 2 just a few minutes ago of their very anticipated animated summer release, THE NUT JOB 2: NUTTY BY NATURE, starring Will Arnett, Katherine Heigl, Jackie Chan, Gabriel Iglesias among many others, in theaters August 11, 2017.

Surly Squirrel (Will Arnett) and the gang are back. We are once again in Oakton where the evil mayor has decided to bulldoze Liberty Park and build a dangerous amusement park in its place. Surly and his ragtag group of animal friends band together to save their home, defeat the mayor, and take back the park. 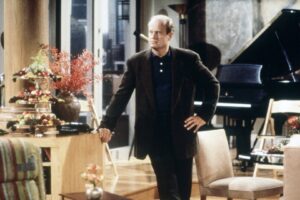 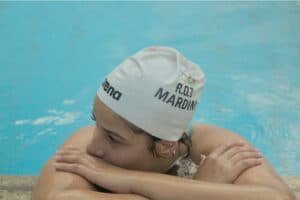 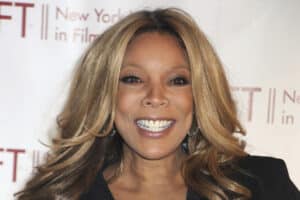