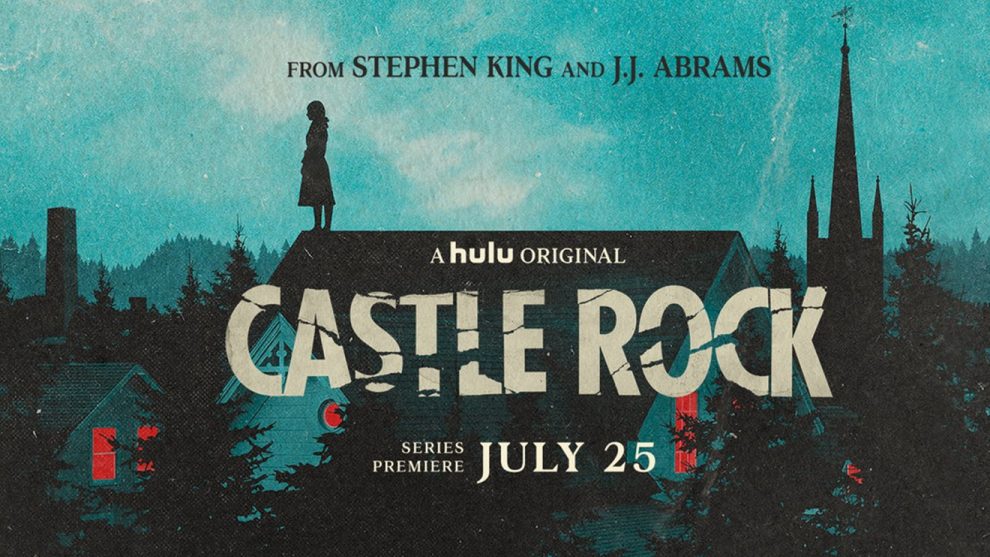 We are excited to debut the official trailer for upcoming Hulu original series Castle Rock. The psychological-horror anthology series from J.J. Abrams and Stephen King premieres Wednesday, July 25th only on Hulu. 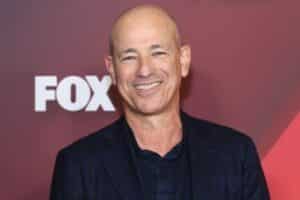 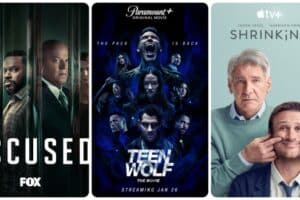 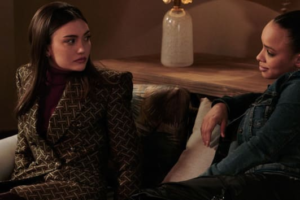