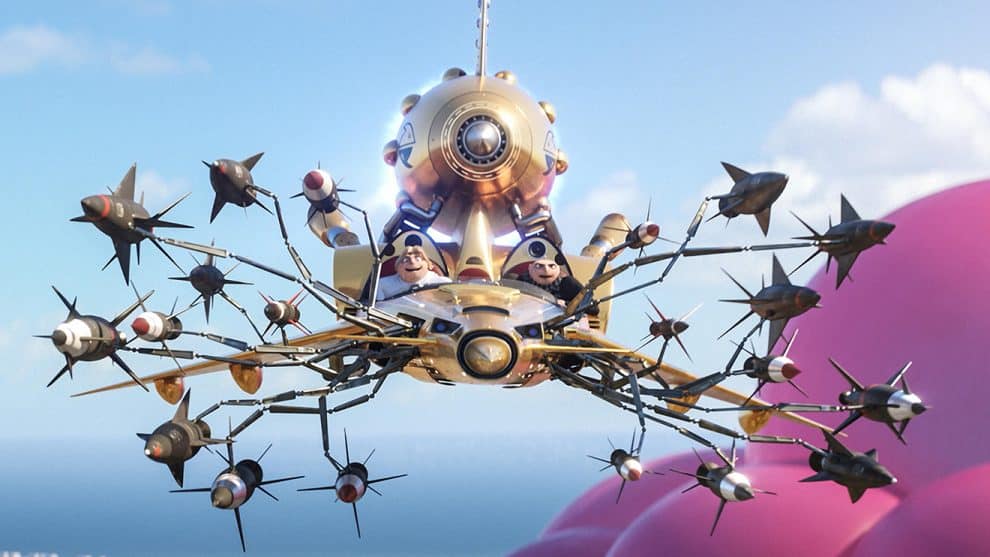 It’s good to be bad.

The new trailer for #DespicableMe3 has debuted online, just in time for a #NationalBrothersDay.  Watch and share the all new trailer, plus check out the new posters!