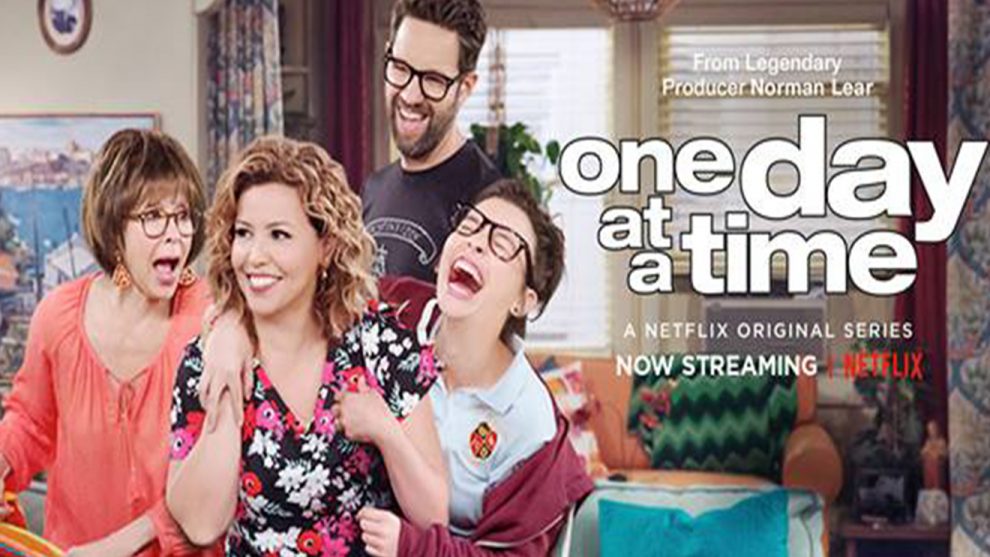 Watch Justina Machado, Rita Moreno and the rest of the One Day family announce the Season 2 premiere date and pay hilarious homage to the original series with a frame-for-frame recreation the opening credits


Afterward, enjoy the original One Day at a Time title sequence bellow and marvel at just how exact this reenactment really is.

A reimagining of the iconic Norman Lear’s classic sitcom, One Day at a Time is an hilarious and heartfelt comedy that follows three generations of a Cuban-American family navigating the ups and downs of life. A newly-single mom and military veteran journeys through the triumphs and tribulations that come with raising two strong-willed, mega-millennial children, all the while enlisting the “help” of her old-school mother and her building manager-turned-invaluable confidant. Through an contemporary lens, One Day at a Time offers a glimpse at what life looks like, in good times and bad — and how those around you somehow make it all worthwhile.