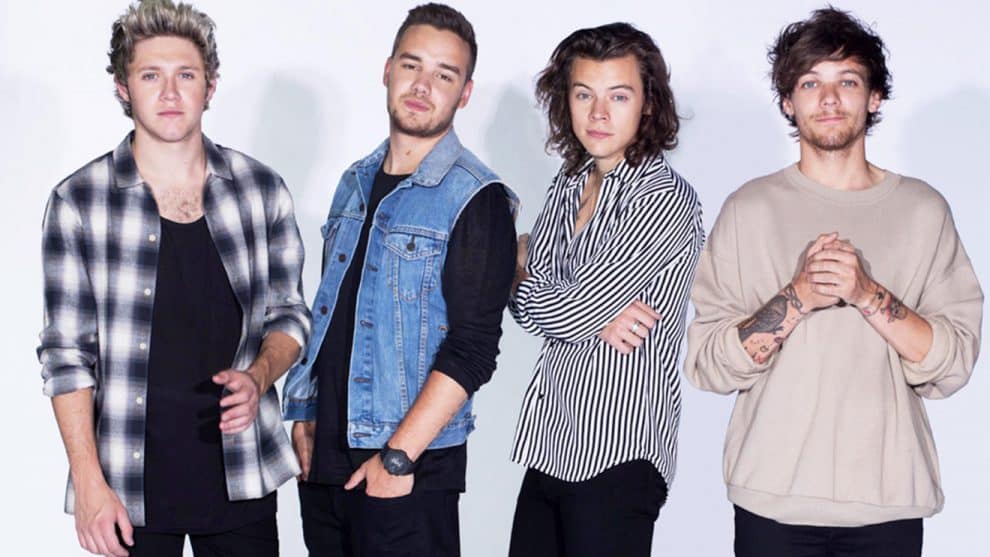 When the boy band One Direction sang about trying to “scream out my lungs” in its ballad “Moments,” the group likely wasn’t expecting anyone to take the lyrics literally. But one devoted fan’s boisterous screams landed her in the emergency room after a concert a few years ago, according to a new case report.

The then-16-year-old girl told doctors that she had been screaming forcefully at the concert when she started to feel short of breath. The next day, her shortness of breath hadn’t gone away, so she went to the emergency room.

Initially, the doctors examining the girl didn’t think her condition was too severe, said lead case report author Dr. J. Mack Slaughter Jr., who was a resident in emergency medicine at UT Southwestern Medical Center at the time he saw the patient. Though the girl was breathing quickly, her lungs sounded normal, Slaughter Jr. said.

But then, the doctors noticed something odd: When they pressed down on the skin around the girl’s chest and neck, it felt like they were crushing Rice Krispies beneath their fingers, Slaughter Jr. told Live Science.

This is a sign called “crepitus,” which happens when air gets into the soft tissue beneath the skin. When you press down on it, you can hear a popping or crackling sound.

“It was a really surprising finding,” Slaughter Jr. said, adding that it was an immediate sign that something was wrong.

A chest X-ray revealed that the girl had air in places where it shouldn’t be in the body, including the space around her heart, between the lungs and the walls of her chest, and even in the narrow space behind the back of her throat, according to the report.

When air gets into the space between the lungs and the walls of the chest, the condition is called pneumothorax, or a collapsed lung. “It’s a dramatic term,” Slaughter Jr. said, but in the girl’s case, it was very mild. “Technically, she had collapsed lungs, but just ever so slightly,” he added. (In severe cases, the lungs can become so compressed that they can longer adequately exchange oxygen and carbon dioxide in and out of the blood.)

To find the point of escape, the girl was given a CAT scan. It was possible that there was a tear somewhere along the respiratory tract, Slaughter Jr. said. But the doctors didn’t find anything. Another possibility, he said, could be that she had a tiny hole somewhere along the tract that opened up only if enough force was applied — for example, from very intense screaming — and then had sealed shut again.

The girl also had type 1 diabetes, according to the report, and at times, that can put people at risk of air escaping from the respiratory tract into other body cavities, Slaughter Jr. said. This could happen if a person’s blood sugar levels are too high, leading the body to produce acidic compounds called ketones. These compounds make the blood very acidic, so the body tries fix the condition by breathing really fast to get rid of the acid. That rapid breathing could lead to tears in the respiratory tract.

But the doctors tested the girl’s blood and found she wasn’t experiencing this condition, Slaughter Jr. said.

Ultimately, the doctors couldn’t pinpoint exactly what caused the air escaping out of the girl’s respiratory tract.

The girl stayed in the hospital overnight and was given oxygen, according to the report. The next day, her condition hadn’t gotten any worse, and she was allowed to go home. The patient fully recovered, the report said.

The case report was published Oct. 4 in the Journal of Emergency Medicine.