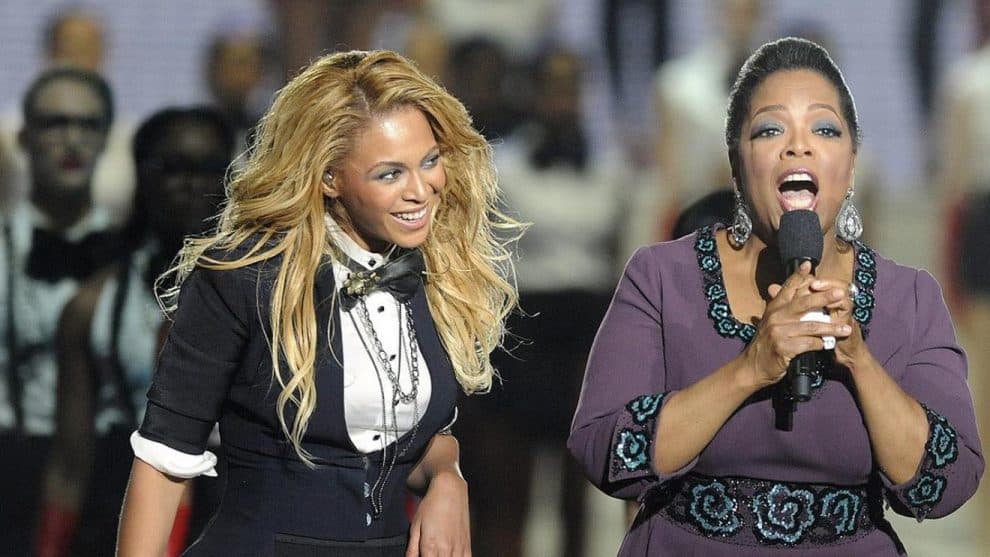 Beyoncé, George Clooney and Oprah Winfrey are among the numerous celebrities set to to partake in a telethon to raise money for the victims of Hurricane Harvey. Hand in Hand: A Benefit for Hurricane Harvey Relief will air live September 12th at 8 p.m. ET on ABC, CBS, CMT, Fox and NBC. It will also stream live on Facebook, YouTube and Twitter.

“Getting affiliated with one of the local volunteer agencies that are established is really crucial,” NVOAD’s Gregory Forrester says

Houston rapper Bun B organized Hand in Handwith Scooter Braun. Proceeds from the telethon will benefit various charities including the United Way of Greater Houston, Habitat for Humanity, Save the Children, Direct Relief, Feeding Texas and the Mayor’s Fund for Hurricane Harvey Relief. Supporters will be able to donate via phone, text message and online from the beginning of the show through one-hour after the telethon ends. Additional information is available on the Hand in Hand website.