Oprah Winfrey is returning to the small-screen with OWN’s (Oprah Winfrey Network) upcoming drama “Greenleaf,” the network announced on Thursday. The TV personality will not only executive produce the megachurch drama, but will star in it as well.

The series, produced by Lionsgate, will be based on the powerful Greenleaf family and “their sprawling Memphis megachurch, where scandalous secrets and lies are as numerous as the faithful,” according to The Hollywood Reporter.

Keith David will play Bishop James Greenleaf with Lynn Whitfield as his wife, Lady Mae. Winfrey will portray the role of Mavis McCready, the sister of Lady Mae Greenleaf.

The cast includes Merle Dandridge, Desiree Ross, Lamman Rucker, Kim Hawthorne, Deborah Joy Winans and Tye White who will play the next generation of Greenleafs on the show.

“Like so many megachurches in America, Greenleaf World Ministries is more than just a house of worship. It’s a home,” OWN’s official description reads, according to Entertainment Weekly. “But beneath its steeple lies a den of iniquity.”

The pilot episode of the show, written by Craig Wright, will be directed by Clement Virgo of “The Book of Negroes” fame. Winfrey, Wright and Virgo will also serve as the series’ executive producers. “Greenleaf” is slated to premiere on OWN in 2016, according to The Wrap. 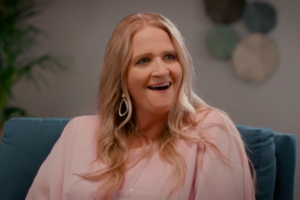 ‘Sister Wives’ Recap: Christine Shares Her Physical Type and the Answer Is Shocking 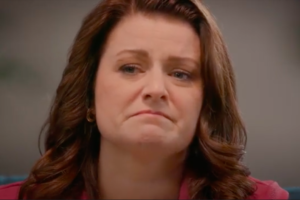 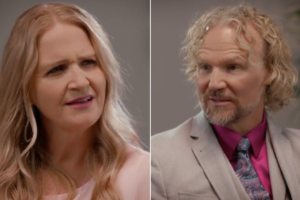 ‘Sister Wives’ Recap: Kody Says Christine Painted Him in a Bad Light So Future Men Would Date Her