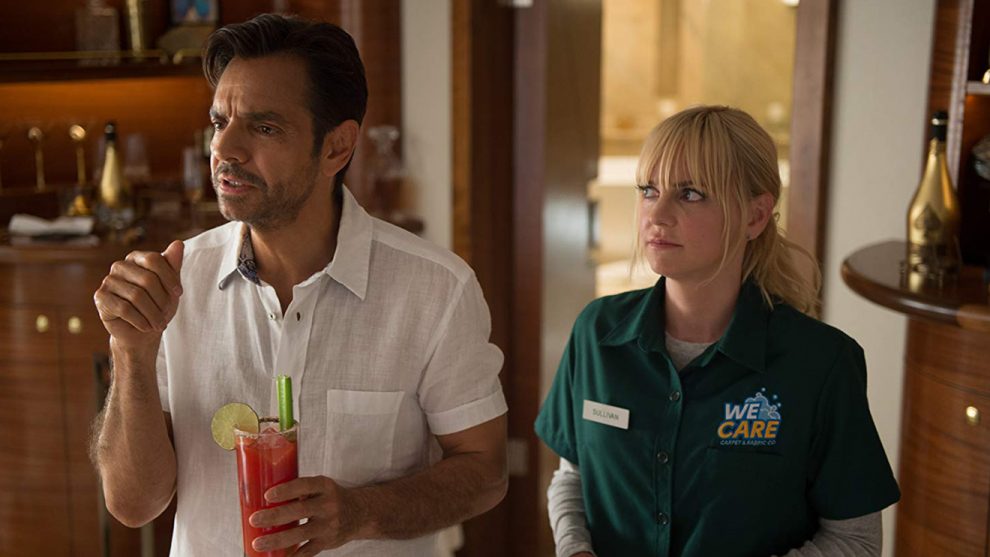 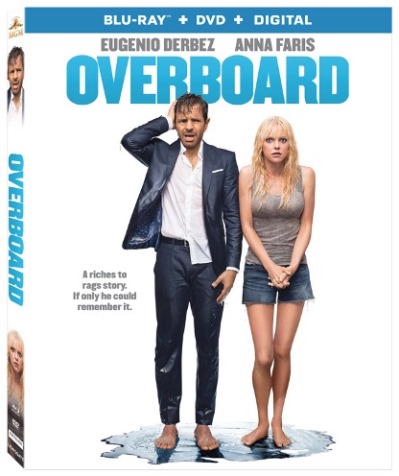 WATCH IT BEFORE EVERYONE ELSE!
Eugenio Derbez, Anna Faris, and Eva Longoria star in the movie

In a splashy new twist, Overboard focuses on Leonardo (Derbez), a selfish, spoiled, rich playboy from Mexico’s richest family and Kate (Faris), a working-class single mom of three hired to clean Leonardo’s luxury yacht. After unjustly firing Kate and refusing to pay her, Leonardo falls overboard when partying too hard and wakes up on the Oregon coast — with amnesia. Kate shows up at the hospital and, to get payback, convinces Leonardo he is her husband and puts him to work — for the first time in his life. At first miserable and inept, Leonardo slowly settles in. Eventually he earns the respect of his new “family” and coworkers. But with Leonardo’s billionaire family hot on their trail and the possibility of his memory returning at any moment, will their new family last or will Leonardo finally put the clues together and leave them for good?​ 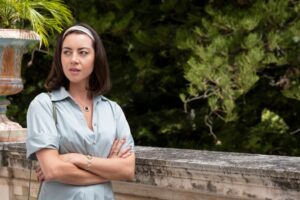 Aubrey Plaza On Doing ‘The White Lotus’ And ‘Little Demon’ Before Joining ‘Megalopolis’: “I’ve Been Busy For 10 Years” 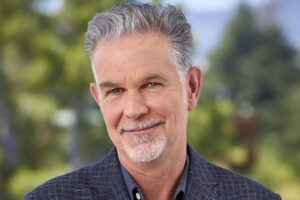 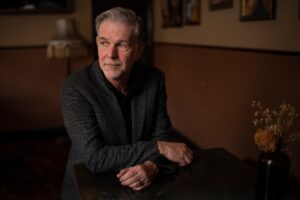 Elon Musk Praised As “The Bravest, Most Creative Person On The Planet” By Netflix Co-Chief Reed Hastings: “He Is Trying To Help The World”