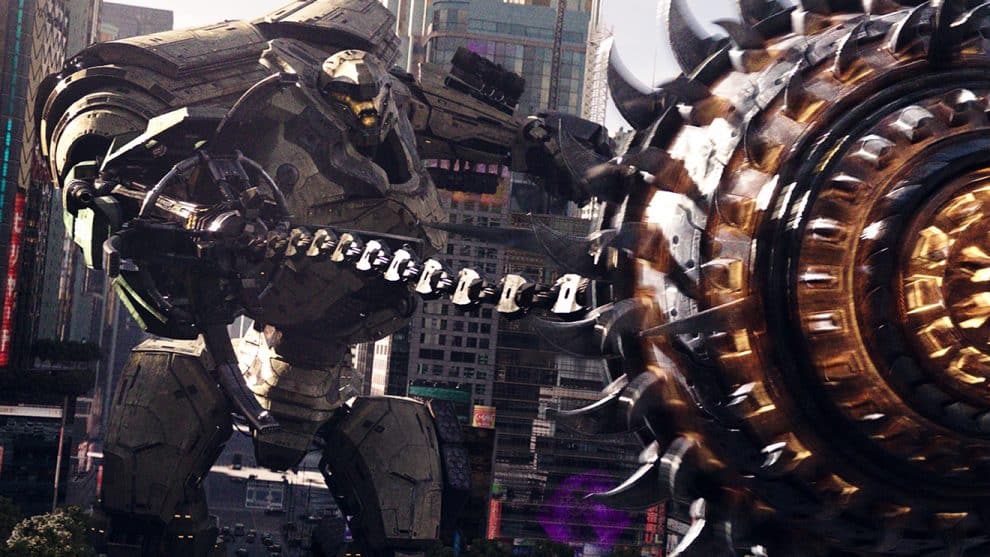 Meet the Pilots and the Jaegers from Pacific Rim Uprising 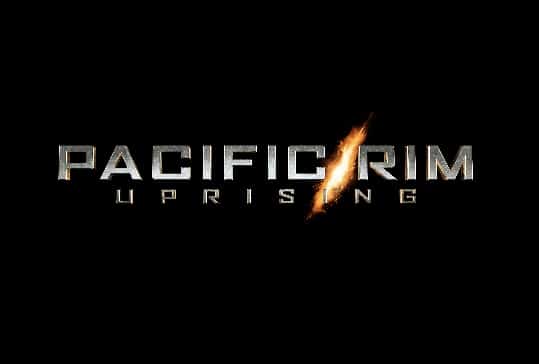 Since the Kaiju tide became a major threat to humanity in 2014, the brave men and women of the Pan Pacific Defense Corps have stood sentry against their quest for world domination. Join the most powerful multinational coalition ever assembled in the fight for humanity.

Meet some of the war’s leading pilots:

Jake Pentecost (John Boyega)
John Boyega plays Jake Pentecost, the son of a legendary Jaeger pilot, who destroyed the monstrous “Kaiju” in a war against humanity. Unlike his father, Jake decides to abandon his pilot training for an exciting criminal lifestyle in the underworld.  But when Jake gets caught in a bind that can put him behind bars for good, Jake’s estranged sister and military leader Mako Mori coaxes the young pilot back into the force to help put a stop to a dangerous new threat.

Nate Lambert (Scott Eastwood)
Jake’s former best friend and co-pilot Nate, is nothing without his once partner in crime. When Jake abandoned his training, Nate developed a grudge against the pilot. Nate must now work out his grudge with Jake in order to reignite their brotherhood and take on the war.

Amara Namani (Cailee Spaeny)
At just 15 years-old, Amara is still recovering from the tragedy of the first Kaiju attack that killed her family. While living in the slums, she becomes a self-taught Jaeger engineer and pilot, creating her own Jaeger named Scrapper and eventually joining the coalition to fight for humanity.

While the pilots are the brains behind the coalition, they couldn’t do it without their weapons; the Jaegers.  Jaegers are 25-story tall robots that are powered by two human pilots. They are driven by precise human movement and precise partner telepathy. Equipped with the most advanced combat technology ever created, Jaegers were created to fight back against the world’s biggest and strongest threats. Pacific Rim Uprising introduces a new class of Jaegers that are more powerful and high-tech than ever before.

Gipsy Avenger: Gipsy avenger is a new Jaeger that honors the heroic legacy of her namesake as the flagship leader of the original fleet. More than just a Jaeger, she is a symbol of hope to millions.

Bracer Phoenix: An original Jaeger that can still keep up with any new robot, Bracer Phoenix shoots from the chest, with a centrifugal vortex cannon that is as spectacular as it is deadly… 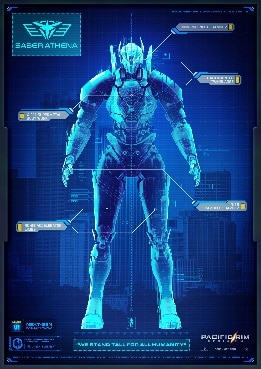 Saber Athena: The sleekest and most elegant Jaeger ever created, Saber Athena is the fastest in the fleet, wielding twin blades in hyper-acrobatic combat. 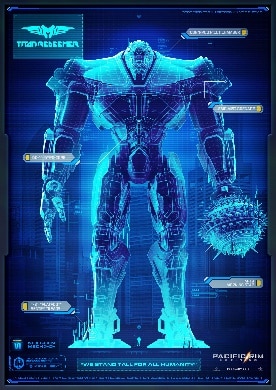 Titan Redeemer: Built for brute force and armed with a seismic morningstar, Titan Redeemer is the walking wrecking ball of the new fleet. 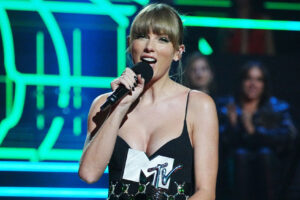 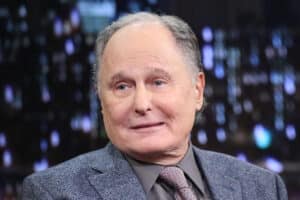 Budd Friedman, Founder of The Improv Comedy Club, Dies at 90 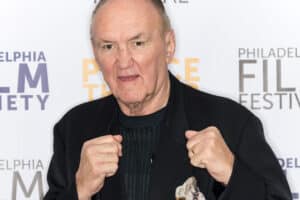 Chuck Wepner, The Inspiration For ‘Rocky’ Film Series, Gets His Own Statue In NJ Hometown